FromSoftware’s preview of the Elden Ring gameplay has drawn comparisons with Bethesda’s fantasy RPG Skyrim and George R.R. Martin’s Game of Thrones series. FromSoftware has released a preview of Elden Ring. It premiered on YouTube on November 4, at 7 AM PDT/ 10 AM ET. This gameplay preview gave a detailed look at many gameplay features of the Souls fantasy game. It included the map, terrain, boss fights, and more. 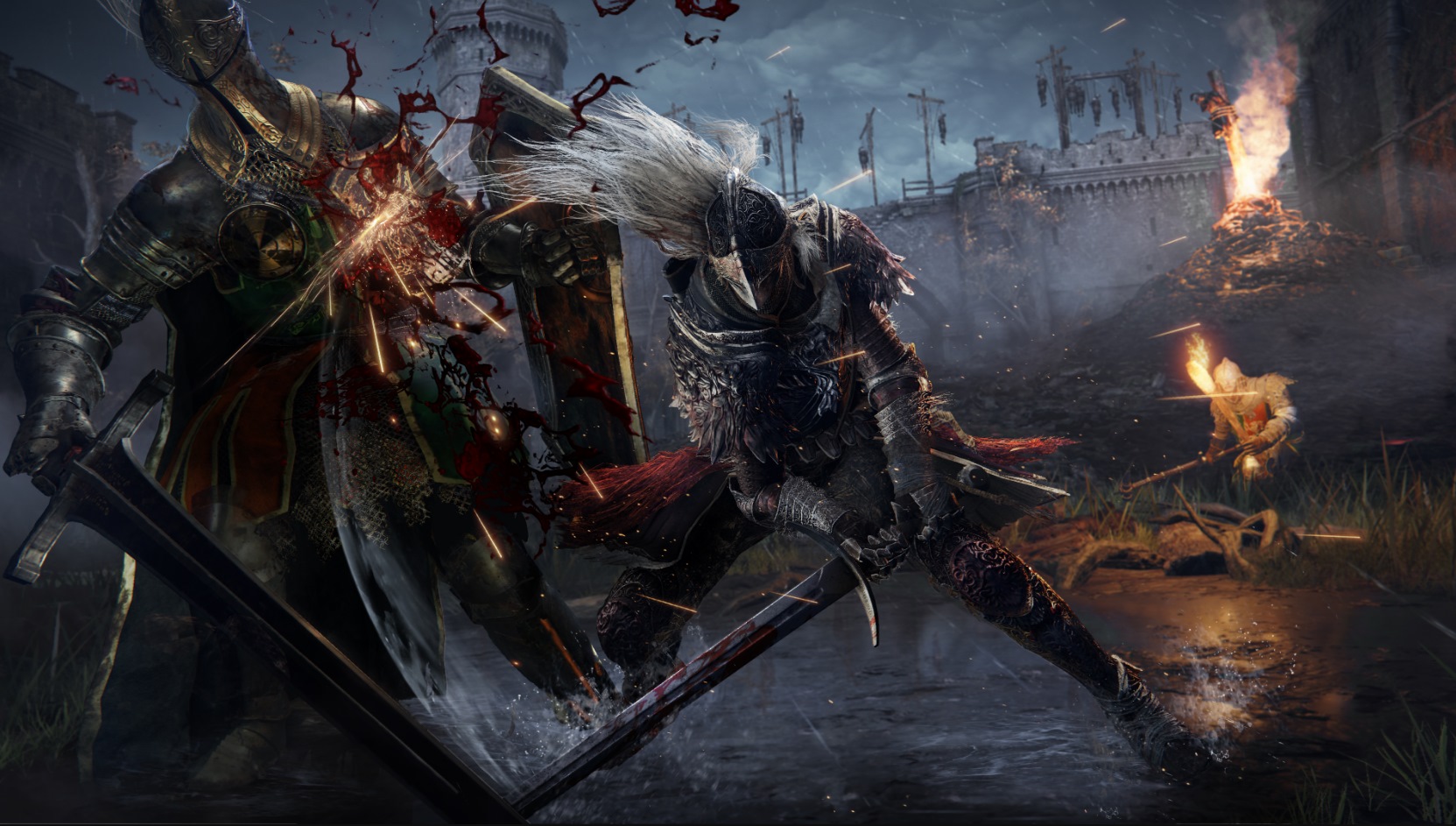 Elden Ringis dark fantasy RPG created by Hidetaka Miyazaki and George R. R. Martin. The game will be released on February 22nd 2022. It will have combat mechanics and UI that are similar to Dark Souls. Players can also explore a large open area on horseback. In the latest gameplay preview, you can see that the world is much larger than any other FromSoftware games. Eldenring shares many similarities with souls games, but it retains its own setting, characters and other elements. Although the game’s announcement trailer was released over two years ago and has received a lot of attention, updates have been few and far between. FromSoftware now shares more information about the IP and fans are beginning to make connections to RPGs from the past.

The Elden Ringgameplay preview was presented by Bandai Namco Europe. It revealed many previously unknown aspects, including a battle with a dragon. Fans quickly compared it to The Elder Scrolls which featured its own dragon battles. The gameplay preview started with the character riding on horseback through Elden Ring’s open world when a dragon flew in from the air. A lengthy battle ensued after the protagonist dodged the dragon. The horned beast spit fire, executed deadly bite attacks and flew into the air to avoid counterattacks. Although it wasn’t obvious who won the battle, Skyrimcomparations were initiated by commenters who claimed that the dragon looked straight out of Game of Thrones.

Elden Ring doesn’t have many similarities to Skyrim at face value. However, the game’s huge open-world and RPG components give it some resemblance with Bethesda’s 10-year-old RPG. The gameplay preview also featured a dragon fight that felt very familiar. It was almost like something out of Tamriel. Skyrimplayers often get interrupted by dragons while playing, as ancient creatures fly through the sky to attack them. Skyrim has a standard strategy of attacking the ground and retreating to the skies. Elden Ring employs similar strategies.

The Skyrim comparison appears to be of merit, particularly with the preview’s Elden Ring dragon fight. FromSoftware is keeping many aspects of the game secret, so comparisons with other games will be difficult when it finally launches in early 2022. Fans will be able to watch the dragon fight on Twitch and YouTube until then.