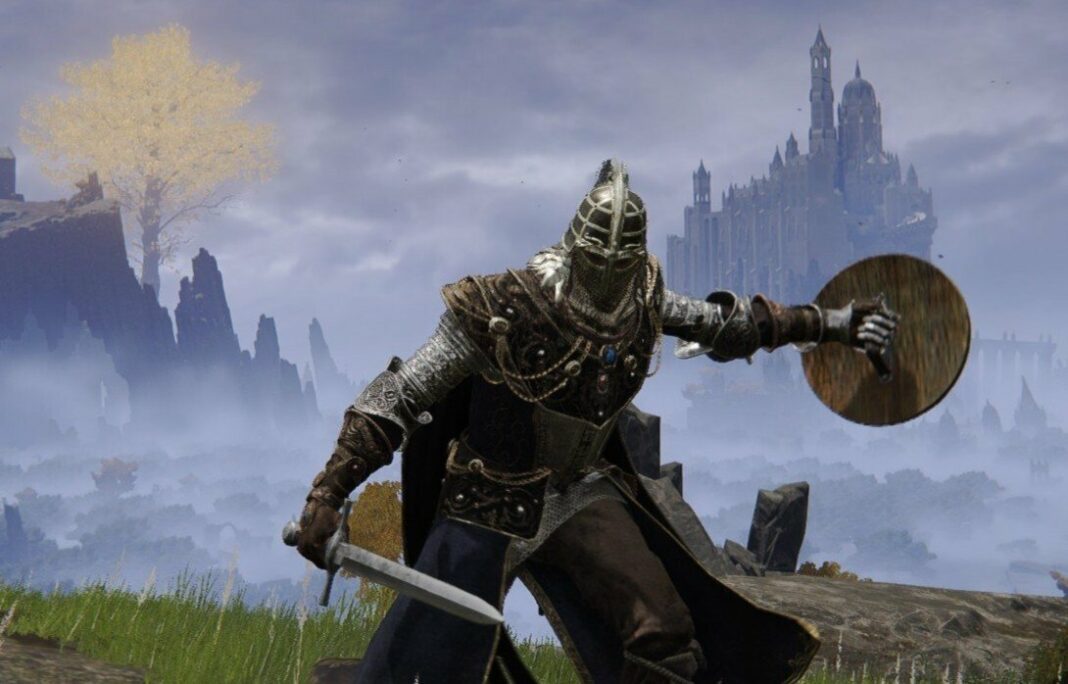 In just over two and a half hours, an “Elden Ring” speedrunner accomplished a no-death run of the hard FromSoftware title. “Elden Ring”, like the other Souls games before it, appears to be a challenging game to master. The quest in the Lands Between is jam-packed with obstacles to face, ranging from seemingly easy enemies to colossal bosses with herculean skills and abilities. Nonetheless, since FromSoftware and publisher Bandai Namco Entertainment released the game late last month, many players have become thoroughly immersed in the experience.

Speedruns of notoriously difficult games are usually entertaining to see. Someone completed Housemarque’s Returnal on PS5 in under five minutes last year, which is an incredible achievement given the roguelike’s intense moment-to-moment action. Mitchriz, a Twitch broadcaster, pushed things to the next level with his Sekiro: Shadows Die Twice speedrun, completing the FromSoftware-developed RPG in under five hours while blindfolded. The famous Japanese studio’s latest project has drew the attention of equally dedicated speedrunners, which is unsurprising.

Two hours, thirty-five minutes, and twenty-five seconds. That’s how long YouTuber and speedrunner niko bellic took to finish “Elden Ring“ and become the ultimate Elden Lord (via GameSpot). With the Vagabond class and Golden Seed keepsake at the start, the player with the Grand Theft Auto IV-inspired user name quickly navigated their way through the chaos of the Lands Between, the latter of which boosts the player’s amount of Sacred Flasks. This astounding feat was made possible via a series of well-timed attacks, quick travel, and racing around on Torrent. Fans who want to play the game for themselves should be aware that “Elden Ring’s” late-game bosses and other spoiler-filled stuff appear in niko bellic’s speedrun playthrough.

Given the proficiency on exhibit in the above gameplay video, niko bellic has earned the right to name himself Elden Lord. Their gameplay is nothing short of a spectacular display of Souls game-related talent and perseverance from beginning to end. The several previous speedrun playthroughs on their channel also imply that this isn’t their first rodeo, which isn’t surprising.

“Elden Ring”, which was originally expected to be released in late January, was released in the second half of February for PC, PlayStation, and Xbox. It soon rose to the top of the critics’ lists, becoming FromSoftware’s highest-rated game to date, with a Metacritic score of 96 (on PS5). And it appears that this studio’s title will continue to be the subject of debate for long time to come.