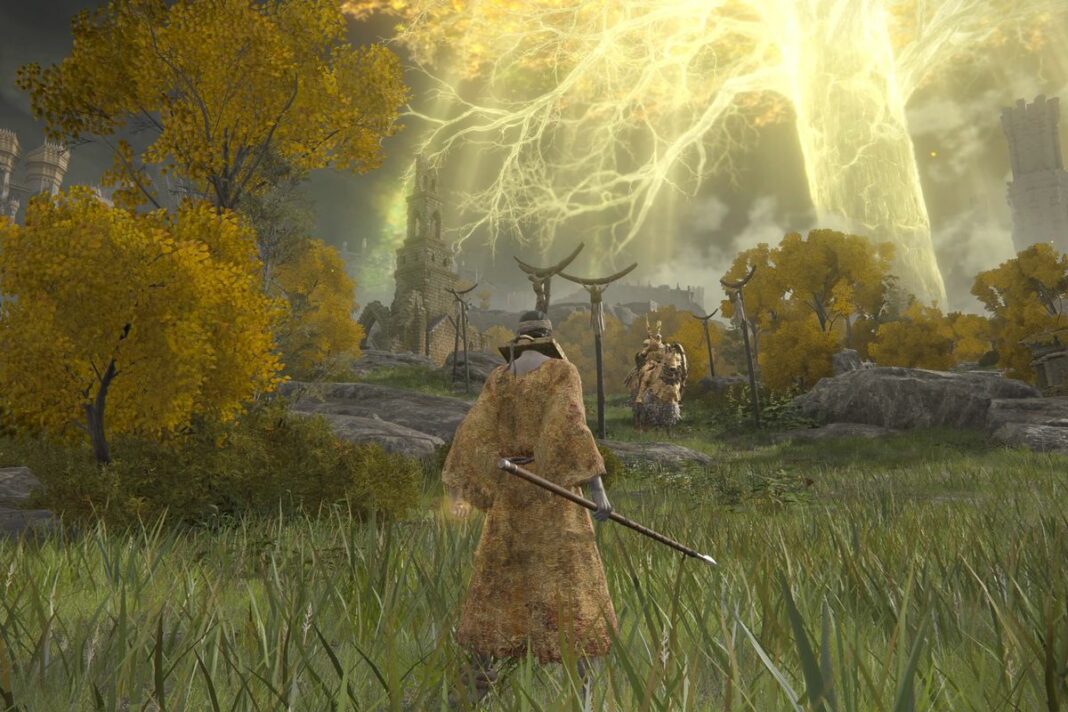 “Elden Ring” allows you to summon the game’s most pitiful boss as an equally pitiful summon in another boss battle. There are “Elden Ring” spoilers here, so proceed with caution!

Patches, a reoccurring FromSoftware rapscallion, appears rather early on in “Elden Ring”. This time, you must beat Patches in a boss battle by reducing his health to around two-thirds of his maximum, after which he will tremble in terror and you will have the choice to spare him and let him go.

Patches makes an appearance later in FromSoftware’s upcoming game. This time, you may really recruit Patches as an ally for another boss battle, in which you and a swarm of other summoned comrades rush the boss in a final showdown clash.

Starscourge Radahn is the boss, and he’s a formidable opponent. Patches is so powerful that a single strike is all it takes for him to crumble and flee the fight. The skulking vagabond merely flees the battle as quickly as humanly feasible, leaving you and your comrades with only one ally in the fight against the deadly monster.

Previous articleRecap Of “The Gilded Age”: Butler Betrayed
Next articleHidetaka Miyazaki, “Elden Ring” Director Comments On The Difficulty Of The Game

LeVar Burton Gets Honest About Kanye West Not Reading Books

‘Quordle’ today: Here are the answers and hints for September 25