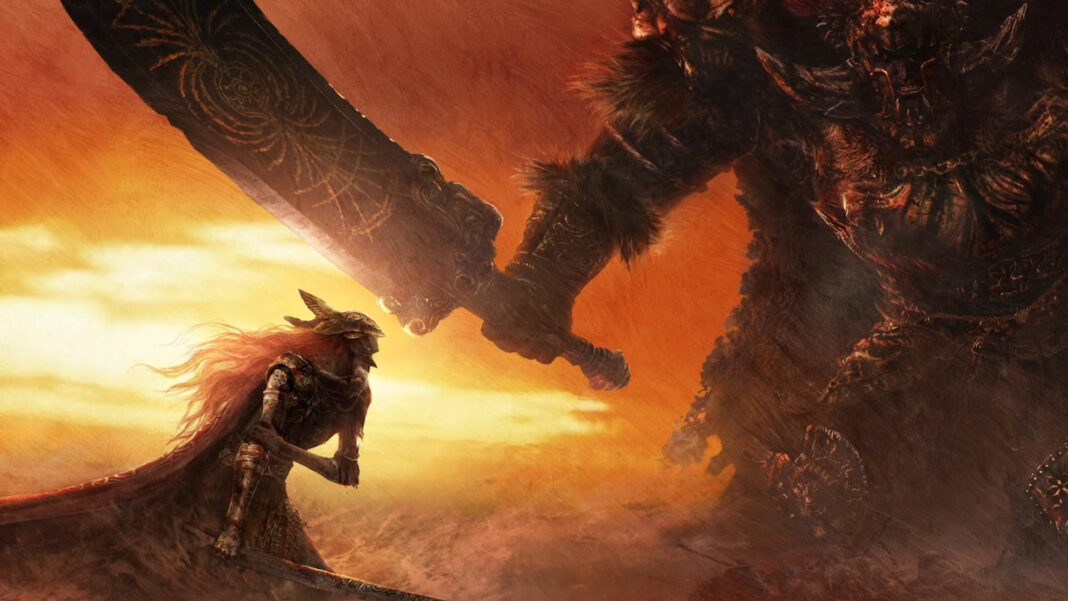 “Elden Ring’s” realm is full of terrifying, well-designed bosses, and one modder has placed them against one another in a war for supremacy. Bloodborne, Sekiro: Shadows Die Twice, and the Golden Joystick Award winner for Ultimate Game of All Time: Dark Souls are just a few of FromSoftware’s popular games. While each of those games has amassed a sizable and devoted following, none have attained the level of success that “Elden Ring” has in the first few months of its release. To commemorate the occasion, the mod community has been busy creating new “Elden Ring” material for fans to enjoy.

While many Soulsborne games have a thriving modding community, “Elden Ring” has a fairly big amount of mods already. While some mods have added randomizers for items and bosses, as well as amusing character reskins and cut content, others have brought significant fan-made additions and bosses to the game. Garden of Eyes, a well-known modder, is noted for his amazing mods for numerous Soulsborne titles. “Elden Ring” boss bouts like Berserk’s Guts and Naruto’s Sasuke were among previous efforts.

“Elden Ring’s” greatest Shardbearer bosses are pitted against each other in an epic free-for-all battle to see who is the most powerful. Garden of Eyes, according to GameRant, published the epic duel on their Youtube channel. Multiple rounds of demigod bosses struggling for supremacy with their stats at maximum are seen in the video. Some “Elden Ring” bosses show off their second forms and final attacks, which can be devastating. Surprisingly, there is no clear winner across all of the rounds. Despite this, many seasoned “Elden Ring” fans will be able to predict which boss will be able to hold their own against the others.

“Elden Ring”, like many other Soulsborne games, is considered difficult. “Elden Ring” bosses are extremely powerful, and they frequently cause problems for players as they progress through the game. This version, on the other hand, shows these bosses being destroyed by the same strong strikes that have defeated so many gamers. It’s really satisfying to see a swarm of powerful demigods being blasted by Radahn’s Massive Meteor Crash attack.

While many Soulsborne fans appreciate the games for their intricate level designs and diverse combat techniques, others enjoy them for the lavish boss fights. The stunning boss arenas and eerie musical tracks have become one of the developer’s most recognizable features. Although watching the demigod bosses fight can be chaotic, any lover of the game will appreciate the beauty of the methods and lore-filled dialog in “Elden Ring’s” Ultimate War of the Demigods patch.