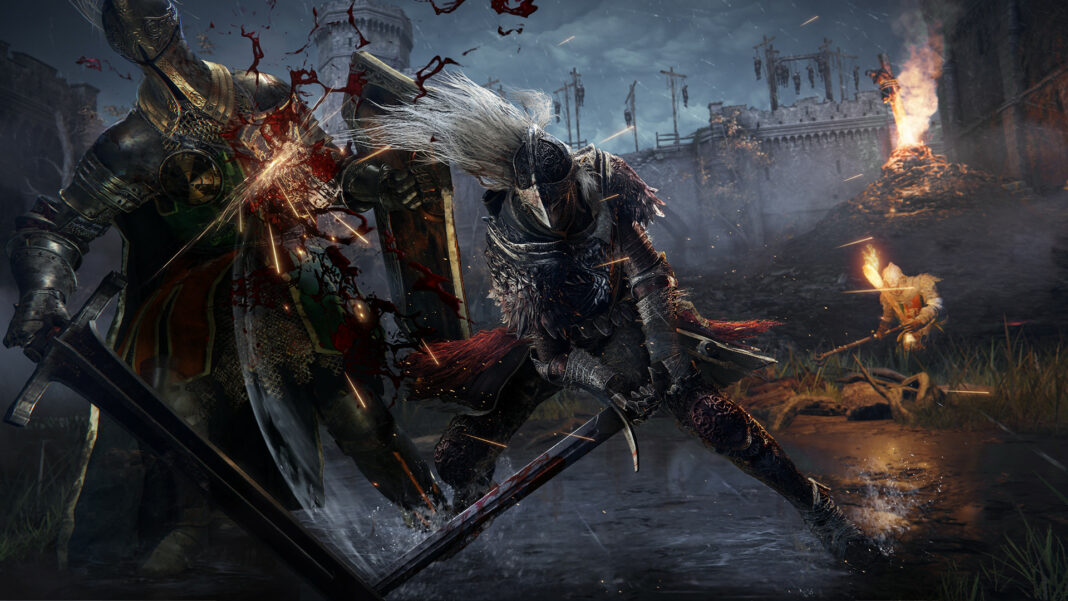 “Elden Ring” will be the subject of a Closed Network Test from FromSoftware and publisher Bandai Namco from November 12 to November 14. “Elden Ring”, FromSoftware’s next ambitious role-playing game, made its world debut at E3 2019. After a long hiatus, the game was reintroduced at this year’s Summer Game Fest 2021, complete with official gameplay and new information.

“Elden Ring” will be released early next year, giving fans of the Souls series plenty to look forward to. However, it appears that the famous studio’s latest work will be more approachable than prior works. However, this does not preclude the addition of a difficulty slider. FromSoftware instead chose to create a larger-scale world with fewer boss characters. While mandatory big bads may still pose a challenge, progress will not be stifled by excessively difficult encounters. Those who are keen to see how this all unfolds may be in luck in less than a month.

“Elden Ring’s” Closed Network Test, which begins on November 12 and runs until November 14, was announced today by FromSoftware and Bandai Namco. According to details revealed in a reveal trailer, the test would only be conducted on PS4, PS5, Xbox One, and Xbox Series X|S consoles. Fans who want to participate can do so on Elden Ring’s official website until November 1st. The signup process appears to be straightforward, as the form allows visitors to select their preferred platform, then inquires about previous experience with FromSoftware games before asking the entry of an email address.

In addition, the Closed Network Test signup page states that servers will be open for five three-hour sessions. The first session will take place on November 12th in the morning, followed by a second session later that evening. On November 13, at 12 p.m., Session 3 begins. The fourth and fifth testing sessions will take place in the morning and evening, respectively.

Not only did FromSoftware start the week with information about next month’s Closed Network Test, but the studio also revealed a delay in the release of “Elden Ring”. The previously announced due date of January 2022 has been pushed back to February 25.