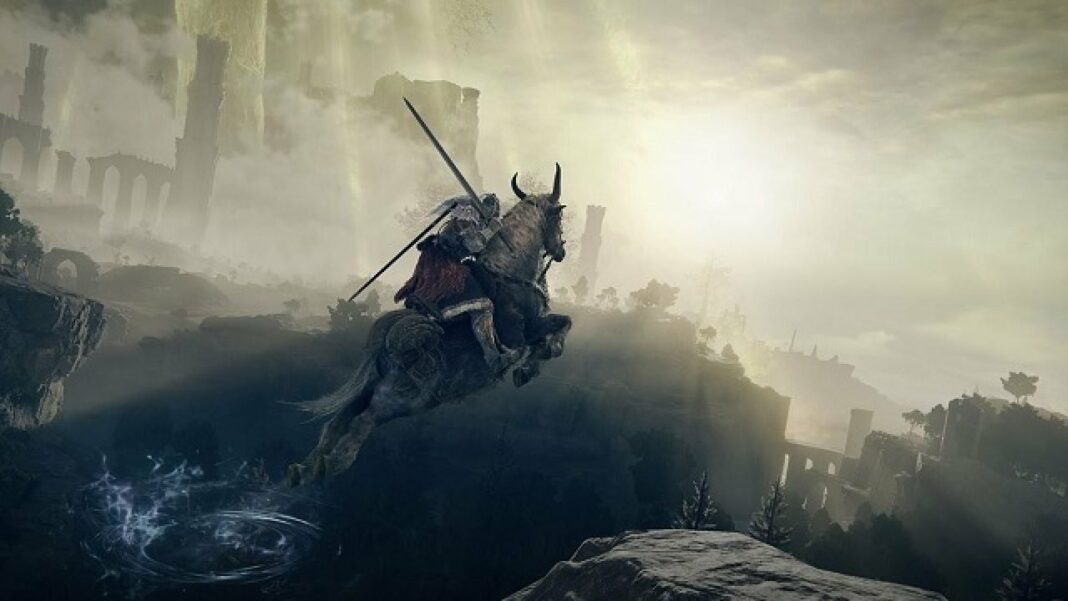 After cooperating on the enormously popular “Elden Ring” with writer George R.R. Martin, Bandai Namco has reportedly reached out to renowned writer Brandon Sanderson about perhaps collaborating on a future game. This news is sure to thrill Sanderson’s devoted fans, who recently helped him break Kickstarter records in anticipation of his next project.

“Elden Ring“‘s partnership with George R.R. Martin, on the other hand, was a big selling point for FromSoftware. It was a feather in FromSoftware and Bandai Namco’s cap to have the famed author of the A Song of Ice and Fire series assist in the development of the game’s lore. It was also crucial in the development of FromSoftware’s first open-world game, considering that the game lacks a linear plot and instead focuses on profound mythology that players may discover and explore as they play. This appears to have prompted Bandai Namco to explore collaborating with another well-known and popular author.

Brandon Sanderson got an “Elden Ring” box set of items from publisher Bandai Namco during a recent broadcast, according to PC Gamer. Bandai Namco also provided a note to Sanderson with the wonderful stuff, which featured a replica sword. The letter indicated that Bandai Namco wanted to collaborate with him, according to Sanderson. Sanderson said that he would be interested in working on a project like this.

Fans are already speculating what a game from the writer of the Mistborn series may look like, despite the fact that the debate is still in its early stages. Sanderson also acknowledged during the video that he has an idea for a Soulsborne game, and he has previously shown his affection for various video games. It’s also unclear from the memo (or at least the portion Sanderson chose to post) whether or not this intended game is tied to “Elden Ring” or even belongs to the Souls-like genre. Nonetheless, considering the accolades “Elden Ring” has earned for its legend, wild conjecture has ensued.

As video games become more widely acknowledged as works of art with many of the same story-telling qualities as books, it’s only natural that authors will begin to dabble in the medium. “Elden Ring” and other video games have not only served as vehicles for delivering great stories, but have also served as inspiration for novels and films. Companies are attempting to capitalize on games that have amassed legions of followers, which has resulted in the emergence of video game adaptations. A game created in collaboration with a well-known author, such as Brandon Sanderson, would get quick notoriety and attention.