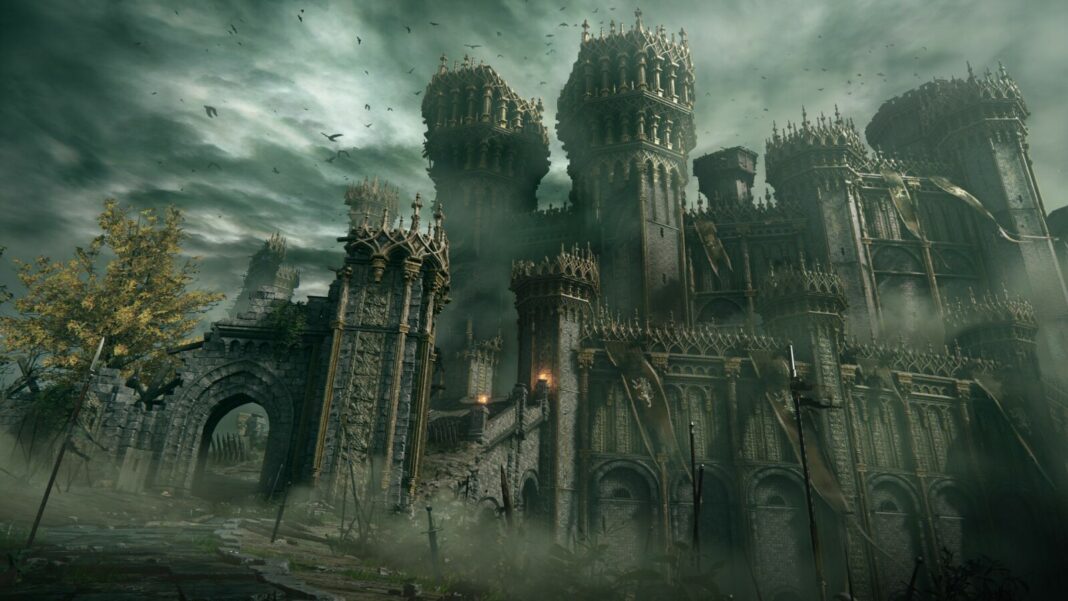 According to reports, the “Elden Ring” servers will have the same security problems as FromSoftware’s Dark Souls games. The next action role-playing game from the studio will be the latest version of the “souls borne” genre, with a unique open world for players to explore. Despite the fact that “Elden Ring” includes anti-cheat technology, some experts believe the game will still be open to hacking attacks.

“Elden Ring“ will be released with Easy Anti-Cheat, a piece of software that detects and reports cheaters so that they can be banned from the game. This discovery came as a tremendous comfort to FromSoftware fans, who have been hounded by exploits and hacks by other Dark Souls gamers. “Elden Ring” will include an integrated multiplayer option, similar to the Dark Souls games, that allows additional players to smoothly enter a single-player game as either an ally or an opponent. While multiplayer is a popular feature of FromSoftware’s soulsborne games, it recently resulted in calamity when a multiplayer exploit knocked out all Dark Souls PC servers.

Despite the usage of Easy Anti-Cheat, according to Video Games Chronicle, “Elden Ring” can be hacked just as simply as the Dark Souls games. Following the recent takeover, the Dark Souls servers are still down, and the attacker warns that “Elden Ring” is just as susceptible. After being ignored, the modder supposedly alerted FromSoftware about its insecure shared network architecture before launching the hack as a demonstration. Malicious hackers will most certainly be able to quickly breach “Elden Ring” once it is released, which might lead to significant issues such as hackers taking control of other players’ machines.

“Elden Ring’s” vulnerability has already been proved during the game’s latest Closed Network Test, despite the use of an anti-cheat. This short demo gave lucky gamers a chance to try out the open-world ARPG and test out the technical features of the game. Users were able to swiftly construct mods for the “Elden Ring” Closed Network Test, which comically incorporated protagonist CJ from Grand Theft Auto: San Andreas to the game. With the ease with which gamers may create Elden Ring mods, it seems likely that exploits and hacks would infect the game’s multiplayer servers soon long.

After the January 23 attack, FromSoftware’s Dark Souls servers are still down, which does not auger well for the upcoming release of “Elden Ring”. Players will be able to customize their characters in great detail and explore a vast open environment, although multiplayer has always been a popular feature in previous Soulsborne games. With so many new players rushing to The Lands Between, hackers will most certainly be waiting to derail “Elden Ring’s” highly anticipated release.

15 People Who Randomly Put Smiles on Other Folks’ Faces