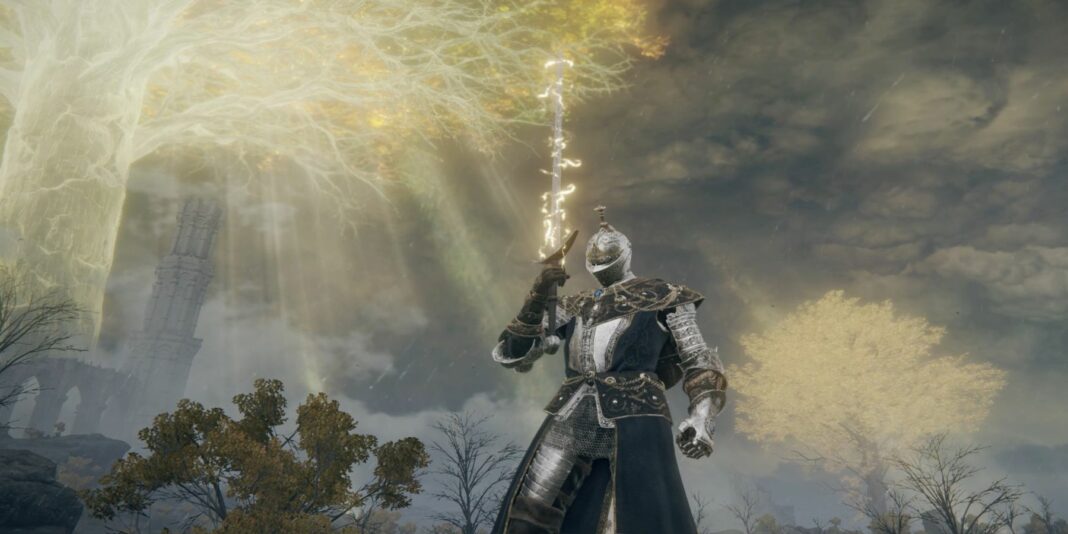 “Elden Ring’s” developers have issued a statement stating that the game will be released on February 25th with all required security measures in place to thwart hackers.

Fans concerned that the upcoming “Elden Ring” will be delayed yet again due to a recent hack on FromSoftware’s servers may rest easy, as the company has announced that the game will debut on February 25th with all required security measures in place. The designers of Dark Souls and Bloodborne guarantee that the next game will be the biggest experience yet. Game of Thrones author George R. R. Martin created the game’s mythology and setting, and while many are eager to explore and learn about “Elden Ring‘s” lore, others are more eager to play the game with up to three pals in the game’s expanded multiplayer.

The few who were lucky enough to try “Elden Ring’s” closed network test in November got a fair idea of how the anticipated title’s multiplayer will work. Players can place a summon sign on practically any region of the game’s map, similar to past FromSoftware titles, allowing friends to teleport into each other’s worlds. “Elden Ring” now has a feature that allows users to construct summoning pools, allowing them to easily summon friends to form a four-person team to take on the game’s tasks. In the game’s high-risk/high-reward multiplayer model, summoning pals also increases the possibility that a hostile player may be summoned to invade a player’s globe. However, due to a recent flaw, the servers for the first three Dark Souls games were pulled offline to prevent hackers from gaining access to users’ computers, prompting some to wonder if “Elden Ring’s” similar multiplayer may be affected as well.

“Elden Ring’s” developers announced this morning on the Dark Souls Twitter account that the game would launch with all required security precautions in place to ensure that gamers may enjoy the new title without worry of being hacked. The update also confirmed that online services for Dark Souls on PC will not be resumed until after the release of “Elden Ring”, allowing the team to concentrate on making the new game’s debut a success. Through social media, FromSoftware will keep fans up to date on the status of Dark Souls’ online services. The news should allay fans’ fears that “Elden Ring” might be delayed again due to recent online troubles.

Unlike past FromSoftware games, “Elden Ring” will include Anti-Cheat software that detects gamers who attempt to cheat by utilizing hacks or unfair mods. The choice to release the game with such software should allow fans to play the game without fear of cheaters or hackers. However, “Elden Ring’s” Easy Anti-Cheat software will not assist players in combating the game’s difficult adversaries or invading players who are following the rules.

As the release date of “Elden Ring” approaches, excitement levels continue to rise, owing to today’s statement assuring fans that the game will not be delayed due to online troubles. While FromSoftware’s games are known for pushing players to grow and learn from their mistakes in order to advance, no one anticipated the frustration of a player’s PC being compromised as a result of playing Dark Souls. Thanks to the developer’s efforts, fans of “Elden Ring” who are eager to die should not have to worry about hackers ruining their fun.

Tee Grizzley Shares A Information For Artists Immediately after His Dwelling Was Burglarized: “We Have To Watch What We Speak Into Existence”