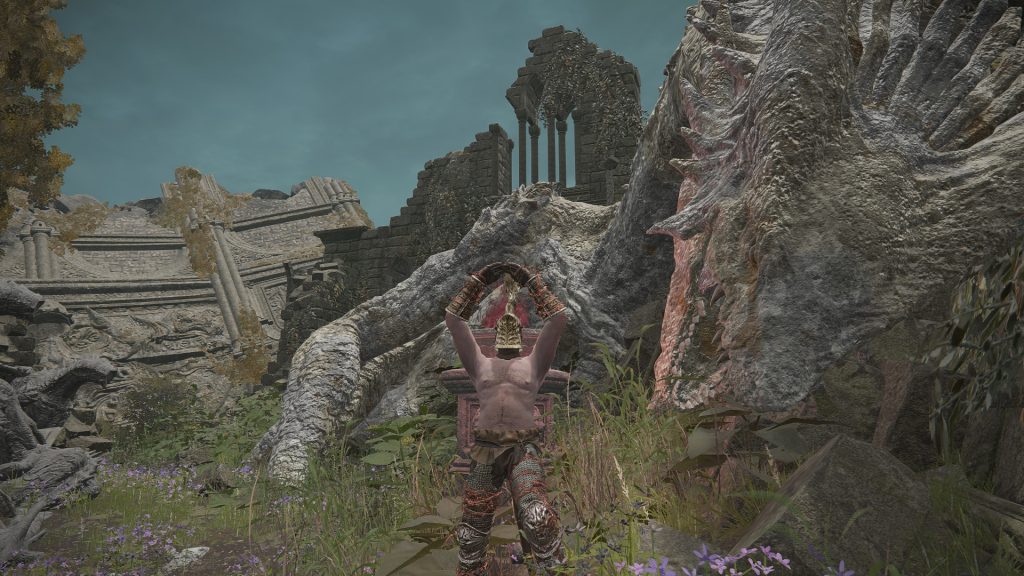 After a lengthy wait, “Elden Ring” gamers will be relieved to learn that summon sign sound effects have been included in the game’s latest patch update. FromSoftware’s games aren’t without this multiplayer element. Sound cues were previously featured in both Demon’s Souls and Dark Souls, but were strangely absent from “Elden Ring”. Now, thanks to a fresh patch update, the game has that much-needed multiplayer feature.

“Elden Ring“, like the other Soulsborne titles, offers a multiplayer component that allows players to join each other’s games as friends or foes. Players can view and interact with the summon signs around them by using the Furlcalling Finger Remedy item. “Elden Ring’s” summoning co-op ability can be handy for players who need help from others in the game. Another player will appear if a player interacts with a summon sign. The hue of the summoning symbol indicates whether the summoned player will assist or duel the summoner.

Players will now be able to hear when to summon signs materialize around them, thanks to Bandai Namco’s 1.05 “Elden Ring” patch update. This crucial feature makes the summoning procedure easier for the player, especially when the summon indicators are difficult to notice. If a player is lost in the fog and a summon sign emerges nearby, they will now hear it, even if they can’t see it.

Though the multiplayer feature in “Elden Ring” can yet be improved, the addition of sound cues is a great addition. Players will likely save time with the new feature, as they will no longer have to wait for a summon sign to appear in front of them or explore the area looking for one. Instead, access to the summon signs will be easier to find, with the music providing a more distinct hint to those looking for them. This upgrade is also a good chance for visually impaired players, as it improves the game’s general accessibility.

The most recent patch update provides typical bug corrections for weapon skills and equipment, in addition to the summon sign sound cues. The update also accelerates loading speeds for the Xbox Series X/S and improves the stability of online multiplayer between the PS4 and PS5 consoles. Additionally, once a player enters “Elden Ring’s” New Game Plus mode, certain Bell Bearing items donated to the Twin Maiden Husks NPCs will carry over. Though some players believe there are still many things missing from “Elden Ring’s” co-op mode, the 1.05 patch’s enhancements and additions represent a significant step forward.