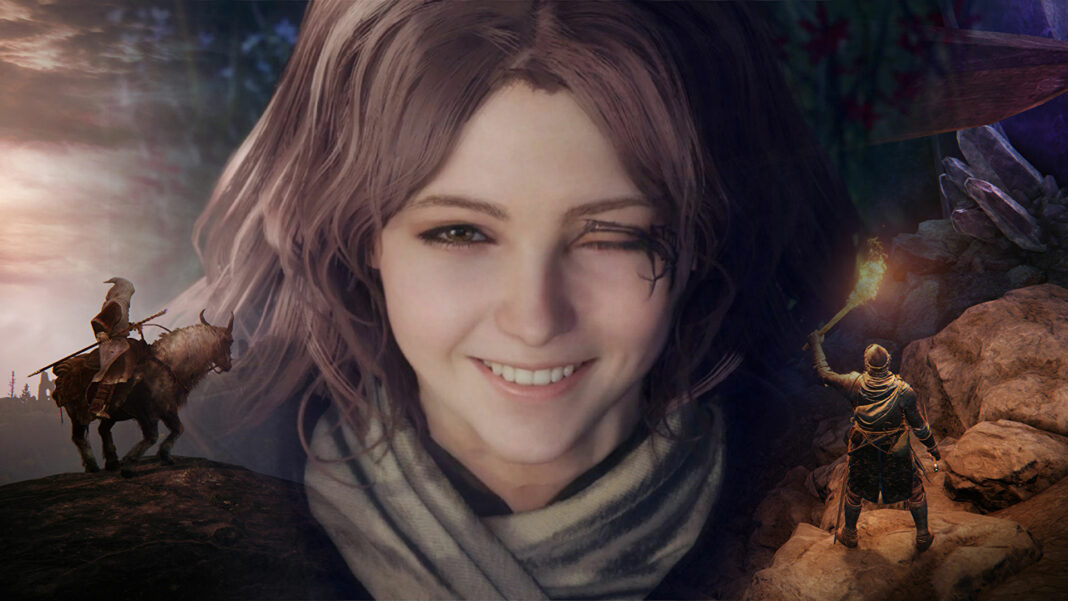 One astute “Elden Ring” gamer has devised a technique to outsmart NPC intruders.

Anyone who has ventured into “Elden Ring’s” enormous and dangerous open area The Lands Between, even for a little while, has surely encountered an NPC invader.

These terrible red people can put a stop to any unsuspecting Tarnished with ambitions to become an “Elden Lord” in a flash. Fortunately, Reddit user “Elden Ring“ Guides has offered a great and ruthless strategy for dealing with these unwanted visitors.

The video “How to totally bully NPC invaders,” which was posted on the game’s subreddit, shows the player sprinting to the spawn site of NPC invader Mad Tongue Alberich. They arrive and immediately begin swinging their flail to dispatch the problematic foe before they’ve even had a chance to move, let alone inflict any harm.

Why Did Dolly Parton Refuse To Have Her Music Used In “Pam & Tommy”?