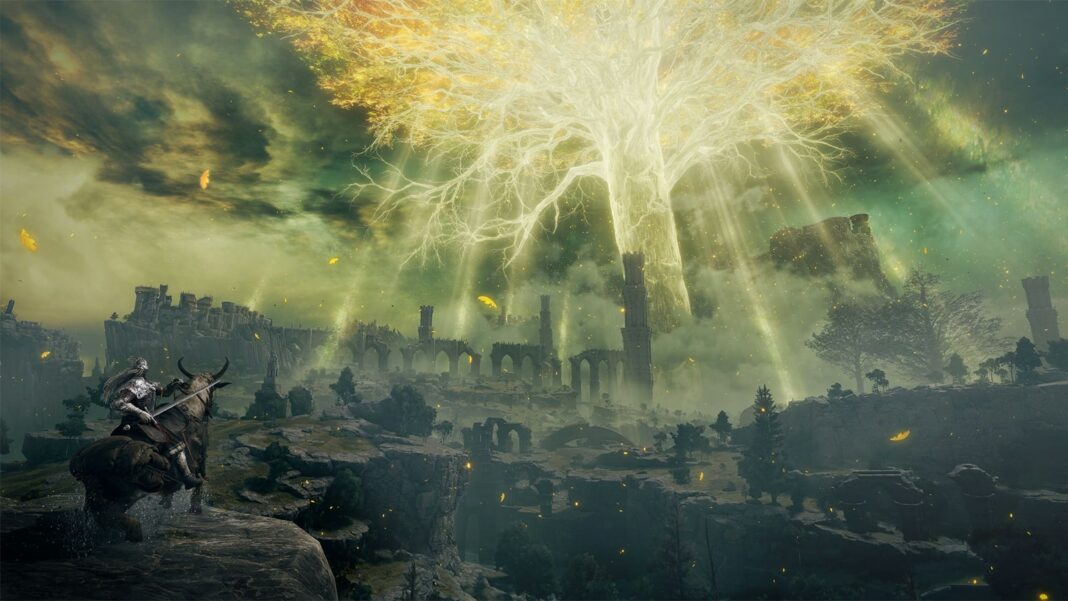 A scene from leaked “Elden Ring” gameplay shows players encountering Boc, a demi-human who appears to be in the shape of a talking tree.

Another piece of leaked “Elden Ring” gameplay footage has surfaced, this time depicting an interaction with a talking tree NPC. The NPC is an altered version of “Elden Ring’s” Closed Network Test, which features a demi-human named Boc. Although the testing phase began in mid-November and only lasted for a weekend, it seemed to have amplified the anticipation for FromSoftware’s next major project.

However, there were other drawbacks to the network test, including the fact that it didn’t take long for leaked information to surface online. While teasers about adversaries and specific locales seem innocent enough, someone recently hacked into the test and discovered details about the story and endgame material. As a result, individuals anticipating “Elden Ring” should be wary of spoilers while waiting for the role-playing game to arrive. Another gameplay leak has surfaced, this time focusing on a single NPC that players may encounter when exploring The Lands Between.

YouTube channel ER-SA just published three minutes of “Elden Ring” gameplay from the Closed Network Test, as observed by Wccftech. The footage starts with the player character running along before being interrupted by a plea for assistance. It’s not evident who’s speaking at first until the user gets closer to a small tree – more like a bush – that just happens to speak English fluently. When the player rolls into the tree, essentially breaking a spell that reverts the tree to its demi-human form of a “Elden Ring” NPC named Boc, things start to make sense. Boc is nothing if not a fascinating guy, as the peculiar circumstances imply. In the video below, you can see the encounter:

Boc didn’t appear in the Closed Network Test “naturally,” according to ER-SA in answer to an interested viewer. Rather, the meeting depicted in the video above is an edited version of the test. It’ll be interesting to see how “Elden Ring’s” final edition handles Boc’s entrance.

“Elden Ring“, which was first revealed at E3 2019, was reintroduced to the public last year at Summer Game Fest 2021. Thankfully, FromSoftware fans will have the chance to experience the new interactive environment for themselves in just a few weeks.

Previous articleWithout Ever Firing a Gun, a “Halo Infinite” Player Beats The Game On Legendary
Next articleCrucible Knight Floh Appears To Be This Dragon Knight

Before You Watch “Y: The Last Man” You Need To Know These Facts