“Elden Ring”: 13 Things You Should Know 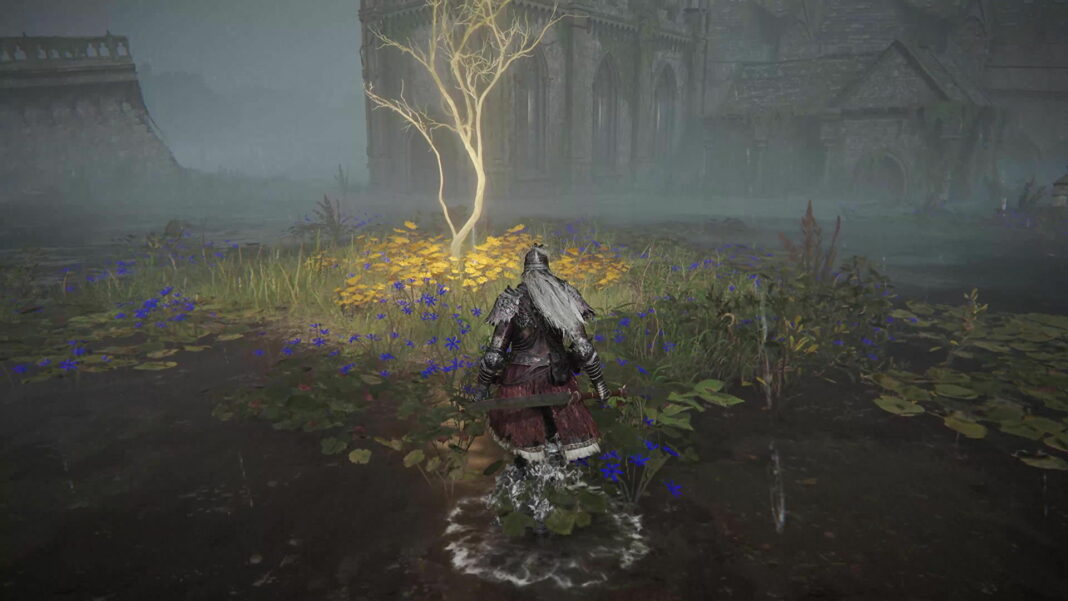 GameSpot just got hands-on with “Elden Ring”, going through the first seven hours of the game and learning a few more fascinating tidbits you should know about the game before it comes out.

There will be some minor spoilers stated, so keep that in mind if you want to enter the game with as little knowledge as possible.

Here are some of the things we discovered while playing the game.

“Elden Ring“ will contain a central area named The Round Table Hold, similar to previous Souls games. You won’t have immediate access to the region, but it is a safe haven from opponents, just like in previous From Software games. Key parts of The Round Table Hold will be closed off until you finish certain stages of the game, and NPCs will come and go.

Armor will be more customizable now that you may purchase a sewing kit to alter its appearance. It’s unclear whether this has any influence on stats, but it does mean you can change up your look more.

In contrast to the wide-open regions portrayed in trailers, the available dungeons in the closed network test were very modest. However, there are larger non-legacy dungeons that you will be able to discover and explore. They all have their own bosses and exciting loot to find.

And it appears that once you leave the tutorial area, you will be able to go pretty much anyplace you want right away. You are pushed in certain paths by the game, but you are not obligated to follow them.

How to Explain the Ending of “House of the Dragon,” Season 1, Episode 2