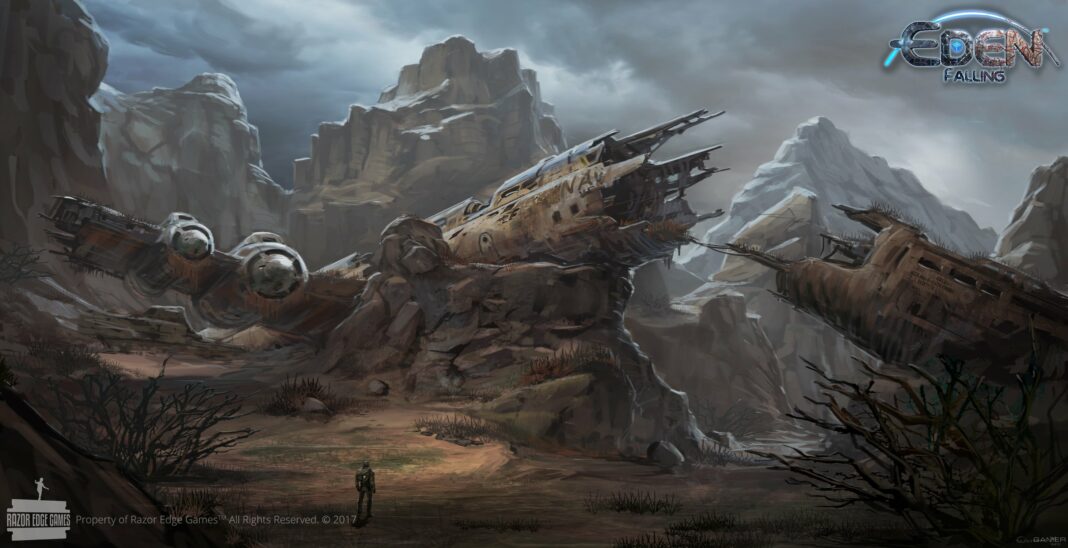 The Steam keys participants received will now grant them admission to the closed Alpha 2 phase, as a thank you to the hundreds of playtesters who helped make the Alpha 1 of Eden Falling a success.

Originally, all keys would be withdrawn at the end of Alpha 1 testing, but the Razor Edge team chose to reward their faithful playtesters by allowing them to keep their keys as a thank you for their continuous support during “Eden Falling” production.

We appreciate all of the aid and input we got throughout testing, and we hope that testers will continue to support “Eden Falling” in Alpha 2!

The positivity and sense of community among the players throughout Razor Edge Games’ “Eden Falling” Twitch live playtime streaming and Dev streams were not only delightful and full of laughing, but also overpowering.

The “Eden Falling” Alpha 1 test participants took the time to not only play and watch the games but also to remark and offer ways to improve “Eden Falling”.

During Alpha 1, REG’s team was able to fix a number of bugs discovered by playtesters. A game engine update for increased performance is included in the September 5th update. Players may expect a new user interface, improved gameplay, and additional rules and playable content.

Have you missed out on the Alpha 1 key giveaways? It is still not too late! Another ARG will be hosted by Razor Edge Games on social media. If you can solve the riddle, you’ll be able to get your hands on the treasure. This ARG is a wonderful method to not only get a key for testing but also learn a little bit about “Eden Falling”.

Previous articleInformation That We Gathered About “Elden Ring” Video Game
Next articleTV Show “Y: The Last Man” Has An Early Reviews