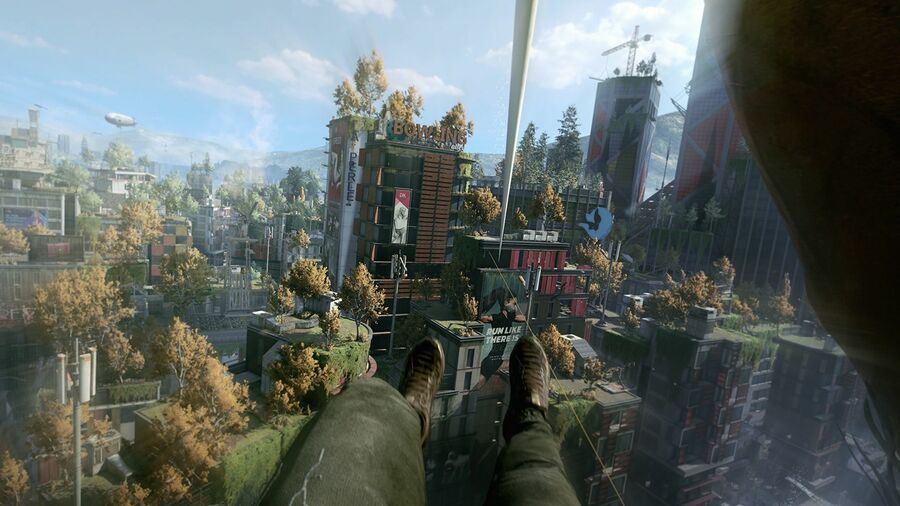 Fans of “Dying Light 2” will be able to take on new parkour challenges in the coming days, with a new objective accessible as early as this week.

The City welcomes the Flying Scorpion challenge, the first of five scheduled parkour events, this week, accessible via the Central Loop in the Garrison sector. The next four tasks will be delivered on Thursday, March 17, so you have a couple of days to start honing your abilities in the meanwhile.

These parkour challenges are the most recent additions to “Dying Light 2’s”  content lineup. Previously, drops such as the Ronin and Authority packs provided extra in-game items for players to experiment with.

Techland had promised five years of DLC, so if that stays true, we should see a slew of new drops in the near future.

Furthermore, Techland has been “seriously considering” a new game plus mode for “Dying Light 2”. Nothing has been confirmed, with Techland claiming that it’s “too early to guarantee anything yet,” but it’s very feasible that the business is considering adding this additional option to its to-do list for future releases.

However, there is still so much to do in “Dying Light 2” that even if there isn’t a lot of new material or a new game mode, you’ll be occupied for a long time after diving into the horror-centric adventure.