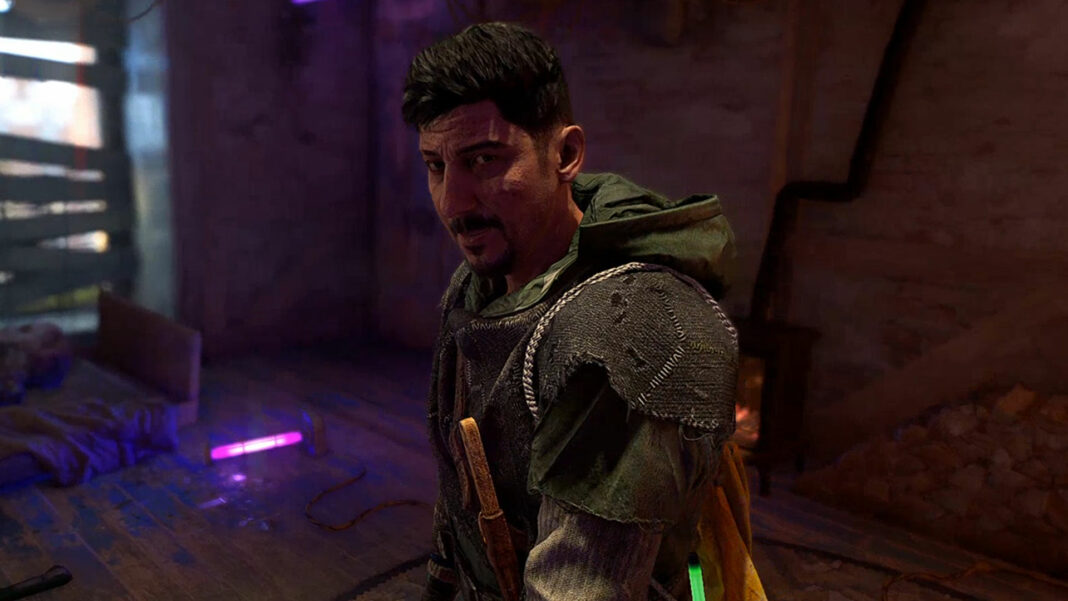 Aidan Caldwall, a whole new protagonist from the first game, will be the protagonist in “Dying Light 2”. The player will travel to the last remaining city on Earth in the midst of a zombie apocalypse 15 years after Dying Light. In Dying Light, zombies react differently based on the time of day, moving more slowly during the day and more quickly and agilely at night. The player will have to navigate and explore the open environment of “Dying Light 2”, avoiding the infected while completing numerous missions, using a combination of UV light to slow the zombies down, as well as traps and parkour skills. The game is a technical accomplishment, featuring hundreds of parkour animations and gadgets like a hang glider and grappling hook to cross the map. Unfortunately, all of these instruments have the potential to cause problems.

“Dying Light 2” is expected to receive a pretty massive day one patch, according to a new report from IGN, which will resolve over 1,000 issues. IGN spoke with Techland, who confirmed the number of bugfixes and stated that the PC version of “Dying Light 2” would continue to be iterated and improved. This suggests that there may still be a few glitches in the PC and console versions of “Dying Light 2”, but that Techland is aware of them and has additional updates in the works.

Fans of the previous game will be hoping that “Dying Light 2’s” numerous bugfixes will bring the game to a stable, playable state upon release. The game has been one of the most talked-about titles slated to be published in early 2022, with roughly 500 hours of gameplay for gamers to dig their teeth into. Those who want to begin their 500-hour “Dying Light 2” trip on day one may need to set aside a few hours to load the huge day one patch.