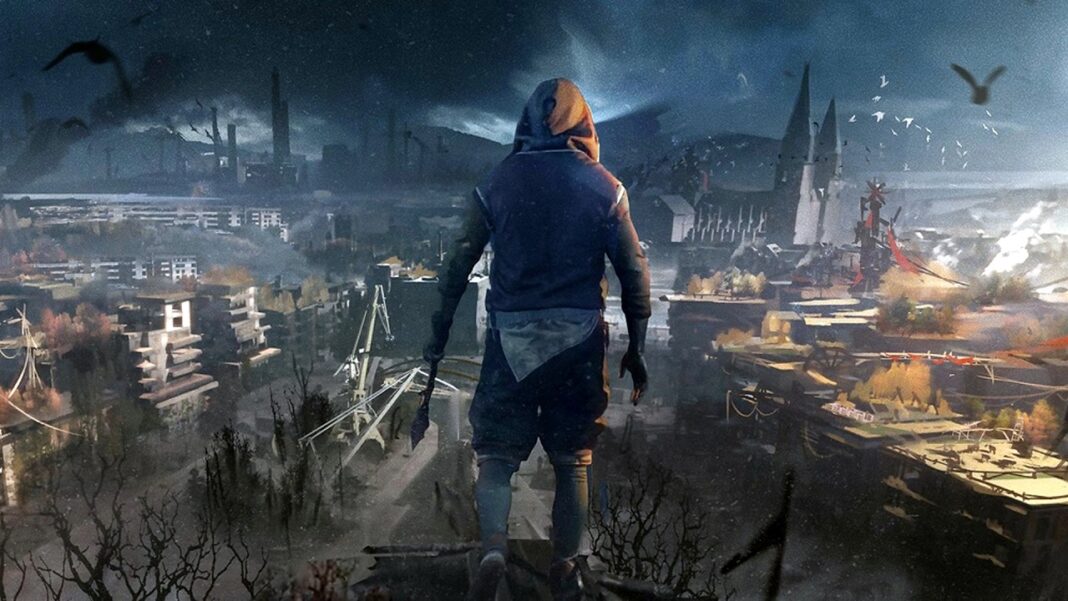 A new patch for “Dying Light 2: Stay Human” has just been released, bringing a number of player-requested improvements and correcting many of the game’s most vexing bugs, including lingering “deathloop” difficulties. According to developer Techland, the patch is now available for PC and will be heading to consoles soon.

The patch contains a number of quality-of-life enhancements, such as improved ragdoll physics, performance boosts for older PCs, and “more immersive details in melee combat,” according to Techland. According to the patch notes for update 1.2, these improvements include weight adjustments for blunt melee weapons, a Biter buff, and changes to sharp weapons to allow for more gorey slicing, dicing, and general slaughter.

In terms of fixes, the patch has removed the last known instances of “deathloops,” in which players die repeatedly in certain conditions. The patch also includes a number of fixes for story tasks that could possibly stymie progress.

“Dying Light 2’s” stability has also been addressed, with fixes for known crashes and black screen instances. The complete patch notes, which can be found below, include a number of significant improvements and tweaks aimed at improving players’ experience in “Dying Light 2’s” open world.

It’s not surprising that so many flaws have surfaced since Techland’s pre-launch advertising for “Dying Light 2” typically emphasized the game’s enormous size and scope, and the developer has been hard at work delivering hotfixes and post-release patches. Techland has committed to providing five years of post-release maintenance for the game, which will include not only bug fixes but also additional content such as new locales, plot DLC, characters, and more.

Fixes from the Co-op

Ragdoll Behaviours That Haven’t Been Seen Before

The Final Boss Fight has been improved

Improvements to the Outro

Changes to the Balance

Previous articleSeason 2 of “Pam & Tommy”: Will It Happen & Why It Shouldn’t
Next articleInsider Testing For “Skull And Bones” Is In The Works