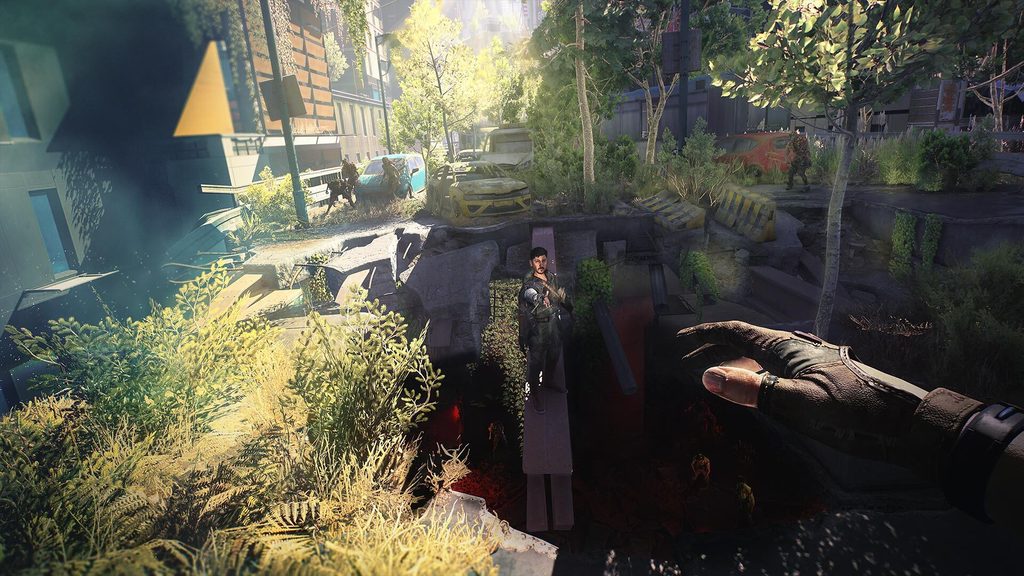 Because the world of “Dying Light 2” is filled with adversaries who want to eat you or rip your head off, having a good supply of deadly weapons and consumables is crucial. Fortunately, the ruins of Villedor provide you with more than enough to keep opponents at bay and your health bar full. Everything you need to know about crafting in “Dying Light 2” is right here.

In “Dying Light 2”, crafting begins with the necessary materials, and happily, everything you’ll ever need can be found nearby. Rooftop groves, defined by tall, yellow trees, provide lots of chamomile and honey, as well as UV Shroomz, if you need to manufacture medicine. You don’t have to look far for scraps and rags if you go to the nearest undead or abandoned building. Zombies may carry money or basic crafting materials, so search everybody you come across. Buildings, on the other hand, are always brimming with basic crafting materials.

You’ll have to venture out at night and explore Villedor’s Dark Zones if you want to find high-end crafting resources. While there are a lot of zombies within these buildings, there is also a lot of stuff like wiring and pigment that can be utilized to make weapon mods.

All hail the Master Craftsman!

A specific trader known as a Craftmaster may be found in most main settlements in “Dying Light 2”. These engineering wizards can not only sell you a variety of crafting recipes for consumables, throwable weapons, and weapon upgrades, but they can also help you improve the ones you currently have.

Crafting recipes have different levels, and they can only be raised up by providing the necessary ingredients to Craftmasters. At first, all they ask for is diseased trophies and money, which can be plundered from particular zombies like Biters and Goons who come out at night. Continued leveling of recipes, on the other hand, becomes costly, and you’ll ultimately have to bring Craftmasters rarer diseased trophies and other unusual materials, such as military tech, which can only be obtained in airdrops on roofs with parachutes thrown over the edge.

Crafting recipes that have been upgraded results in the creation of higher-level supplies. For example, second-level medicine heals you more effectively than first-level medicine. The same goes with weapon mods, so if you have a favorite, make sure to level it up.

As if you needed another reason to modify your weapons, adding an elemental boost to your favorite ax or club will help it last longer. Mods can be placed in up to three separate slots on weapons: the tip, shaft, and grip. However, adding a mod to either of these slots restores 50% of the weapon’s durability, meaning a weapon that is on its last legs can be brought back to life with just two tweaks.

Weapon mods can be made via the weapon menu, but you’ll need the appropriate resources. Weapon mods, on the other hand, aren’t very expensive, as they only require a few basic components. For example, a Flame mod that sets foes on flames involves scrap metal, resin, and an alcohol bottle.

If you have a favorite weapon, resist the need to tweak it right away, no matter how enticing it may seem. Instead, use that weapon exclusively until it’s nearly broken. Once it’s nearly finished, slap on as many high-end mods as you can, and your weapon will be back in working order and stronger than before.

Every time you hit something with your weapon, whether it’s a zombie, a person, or just the wall, it deteriorates and finally breaks. Because you won’t be able to fix your weapons any other way, you’ll have to utilize the next best weapon you can find, wear it down, and then rebuild it with mods.