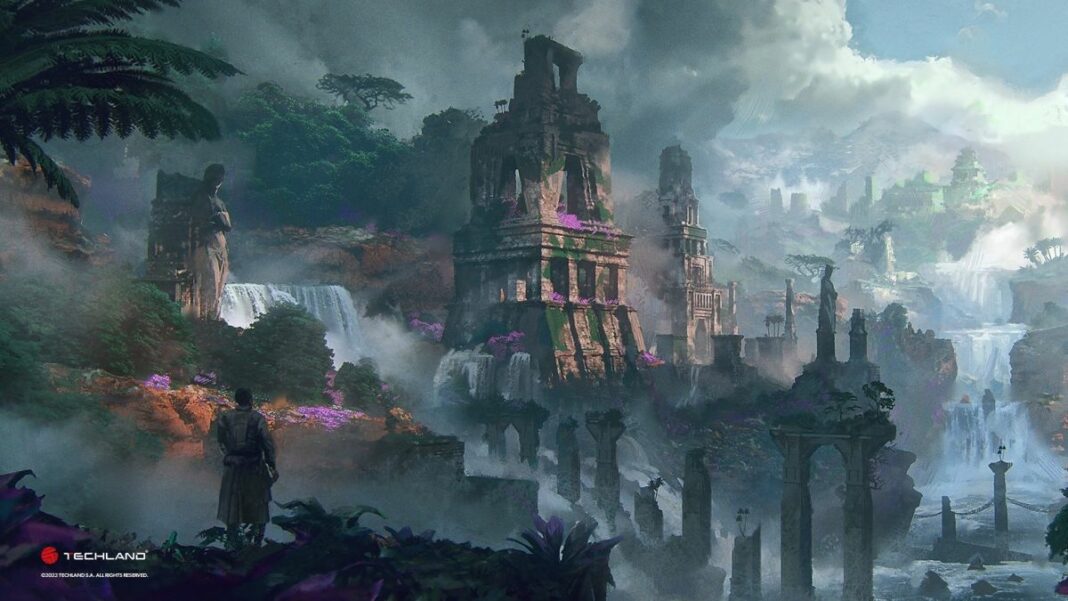 “Dying Light 2” was released in February and blends extreme parkour, zombie survival, and melee fighting into a completely unique experience. Following the events of the original game, the sequel transports players to the walled city of Villedor in the aftermath of a zombie apocalypse. As Aiden Caldwell, a wanderer in pursuit of his sister Mia, the player must navigate the city and fight the zombie hordes in order to survive and prosper. “Dying Light 2” emphasizes close-quarters fighting over first-person shooter elements, with players fending against flesh-eating monsters with homemade weaponry. After launch support, such as the current 1.2 update for “Dying Light 2”, is expected to improve and expose the experience until 2027.

A tweet from Techland indicates that the company is also developing on an open-world action role-playing game in addition to supporting “Dying Light 2”. According to IGN, the newly-announced title, set in an intriguing new fantasy scenario, has enlisted the help of CD Projekt Red to develop it. Before joining Techland, narrative director Karolina Stachyra and narrative lead Arkadiusz Borowik collaborated on Witcher 2: Assassins of Kings and Witcher 3: Wild Hunt. A piece of concept art depicting ancient ruins hidden in a beautiful woodland near to a waterfall provides insight into the game’s environment.

Are you ready to begin a new, thrilling journey with Techland?
We are hiring for the unannounced AAA Open World Action-RPG in a fantasy setting!
Join us now! https://t.co/0yplHvELBW pic.twitter.com/MPZcv7p8iG

While Techland’s epic RPG is still a long way off, a new interview with “Dying Light 2” Lead Game Designer Tymon Smektaa may provide some insight into what gamers might anticipate. According to the interview, Techland always prioritizes gameplay, which means that mechanics and features frequently take precedence over story and visuals. Smektala also feels that the protagonist in “Dying Light 2” starts off too weak, and that in future games, the protagonist should begin with stronger or more diversified powers. While Smektala mentions it in the context of a “Dying Light 3” sequel, the concept could easily be applied to Techland’s fantasy RPG.

Techland is best known for first-person shooters and zombie survival games, but its next project will transport players to an open-world fantasy environment for role-playing. Although little is known about the game, concept art and the presence of former CD Projekt Red employees speak well for the fantasy world’s believability. With post-launch support for “Dying Light 2” due to end in 2027, only time will tell whether gamers will be able to dive into Techland’s next adventure.

Previous articlePS Plus Premium Game Trials Are Led By “Horizon Forbidden West” And Cyberpunk 2077.
Next articleIn Australia, “Skull & Bones” Is Graded, And There Is No Pirate Nudity