Even If You Have An Early Copy Of “Dying Light 2”, The Developers Advise You To Wait For the Day One Patch 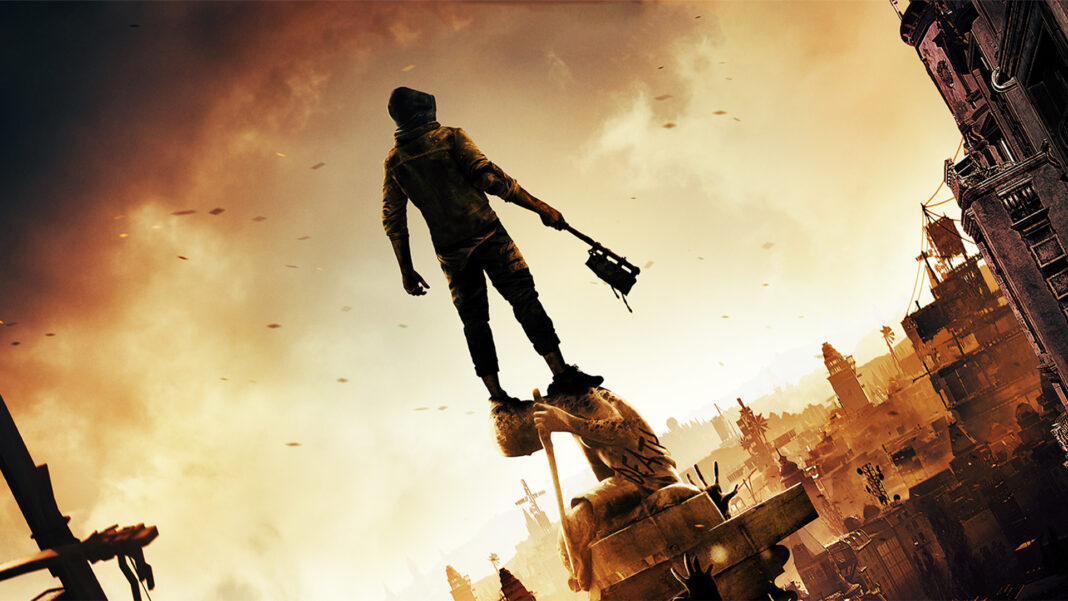 Early versions of “Dying Light 2” are currently surfacing all over the world, but the developers respectfully beg that everyone waits until the official release date.

In a message uploaded to the game’s Twitter account, developer Techland recognized the delivery of street-date-breaking copies of “Dying Light 2”. While centralized stores can lock digital copies of games behind rather strict release windows, there’s no accounting for every single overseas retailer who is only supposed to start selling a game disc at a specific time.

Fellow survivors, we see that some of you got an access to the retail copies of Dying Light 2 before the release date (it’s this Friday, only 3 days left!). We understand you want to start exploring the City ASAP and we couldn’t be happier!

Techland says it’s pleased that fans are eager to start playing ASAP, but it still recommends everybody – even if you have a copy in your hands just begging to be played right frickin’ now – wait until the actual release date of Friday, February 4 to begin. That’s when the developer will distribute the day 1 patch which includes a host of “improvements and fixes” that the studio has been working on since the launch version was locked down.

You could always split the difference and get the install done now but wait to actually play until Friday… though then you’d also have to contend with the temptation of seeing the game icon every time you booted up your system. In any case, we know that even the day-one version of “Dying Light 2” will be far from finished; the first “Dying Light 2” story DLC is set to arrive in June as part of a five-year plan for post-launch updates.