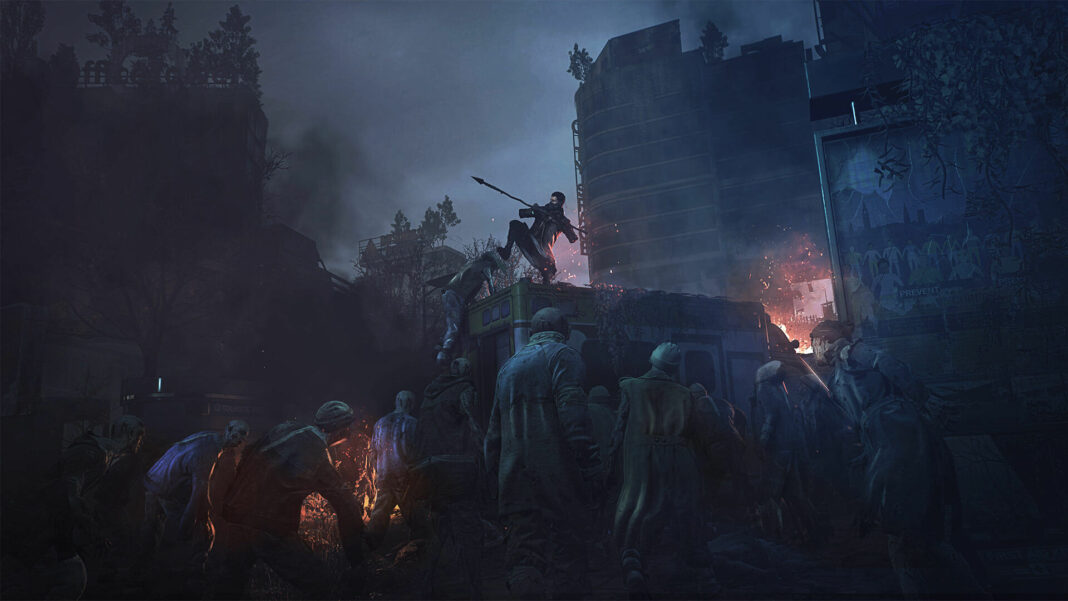 When darkness falls in Villedor in “Dying Light 2”, the few remaining humanity seek shelter indoors, protected by UV lamps. Players should not, however, feel obligated to follow the same set of rules. Anyone wishing to gain a ton of crafting supplies, treasures that can be sold, XP, and more will find plenty of possibilities at night. Here’s what you can do in “Dying Light 2” at night. 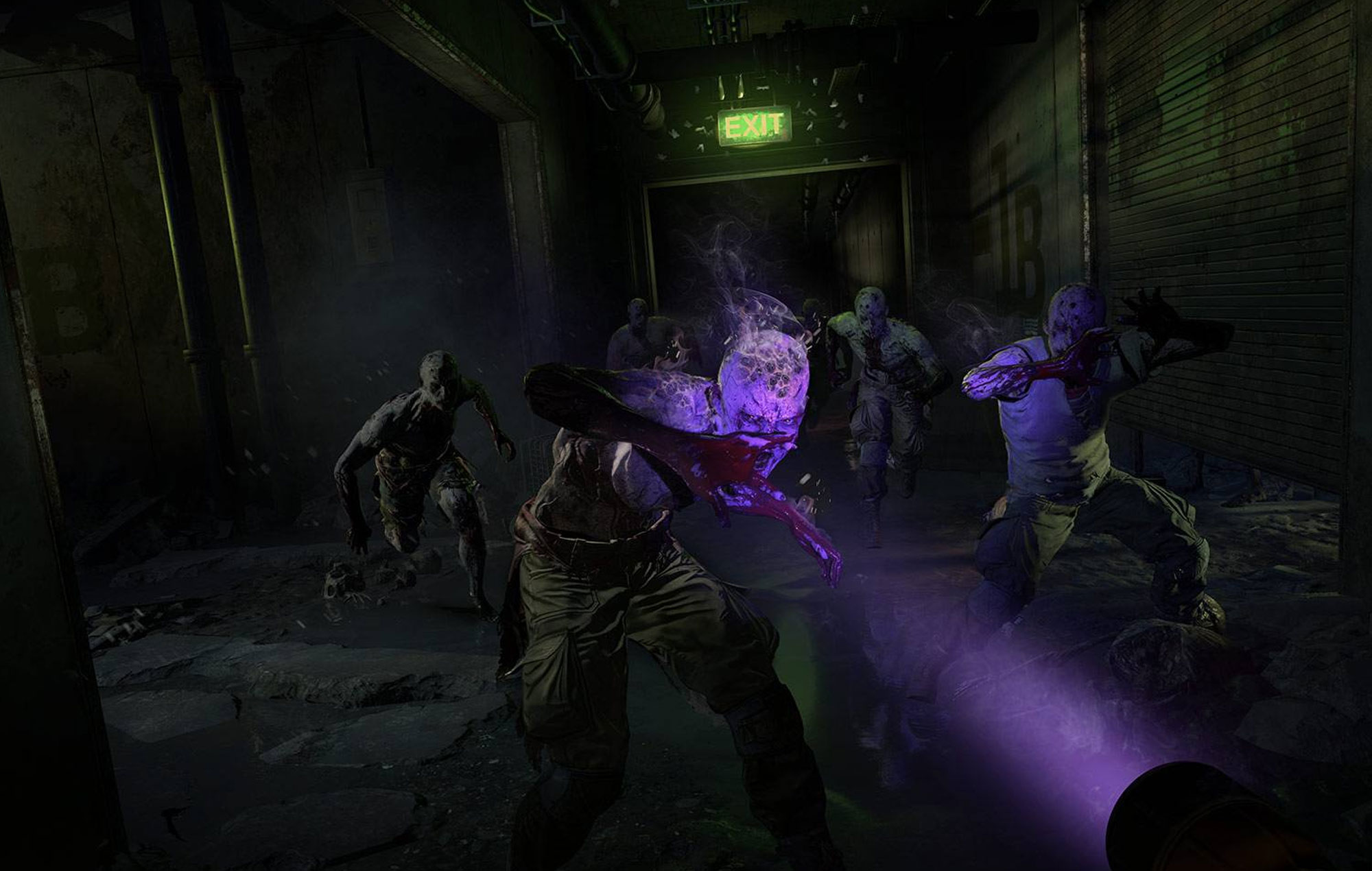 During the day, the infected are mostly indoors, but at night, they’re out in greater numbers. That also means that their nests, which are brimming with priceless booty, are ripe for the taking. These locations, known as Dark Zones, must still be approached with caution, but they can provide you with a plethora of crafting supplies and other goodies.

Supplies, treasures, and Inhibitors, as well as resting zombies, are commonly found in Dark Zones. If you don’t want to get into a close-quarters confrontation with five or more infected, you’ll have to slip past them. Takedowns can swiftly bring infected foes to a halt, but avoiding them totally is the best option. Most importantly, whenever you’re within a Dark Zone, you’ll need to be swift. While there aren’t many undead inside throughout the night, they’ll return once the sun rises, making escape nearly impossible without combat. Before the sun rises again, make sure you get out of a Dark Zone.

However, Dark Zones aren’t the only things that can be done at night. The following is a list of all the nighttime activities in “Dying Light 2”: 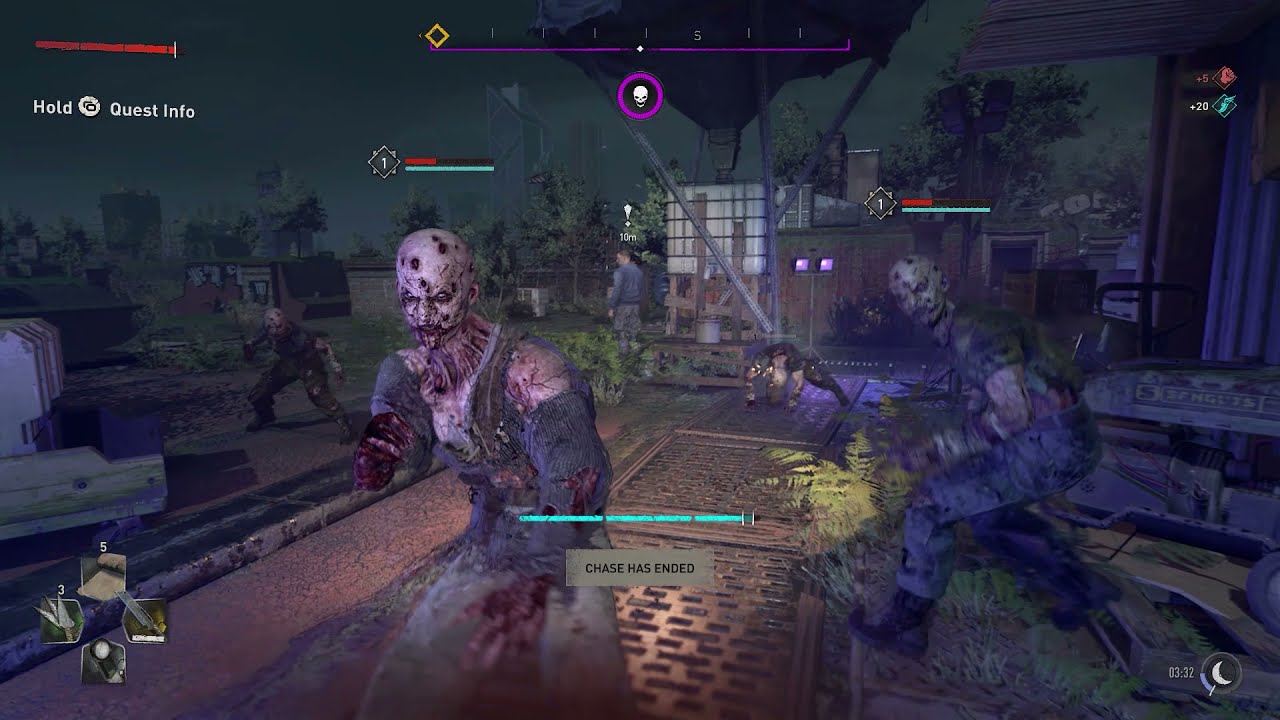 You’ll very certainly encounter GRE Anomalies when exploring the city of Villedor. These regions are definitely arenas for major fights during the day, yet there is no enemy to swing your club against. Return at night to uncover a peculiar zombie, possibly a Revenant, that you must battle in order to gain access to a stash of GRE supplies.

The unlocked cache won’t have much, but you’ll find a supply of Inhibitors among the crafting equipment and uncommon weapons. Because these fights aren’t usually too difficult, they’re a nice, consistent way to gain inhibitors every time night falls in “Dying Light 2”. 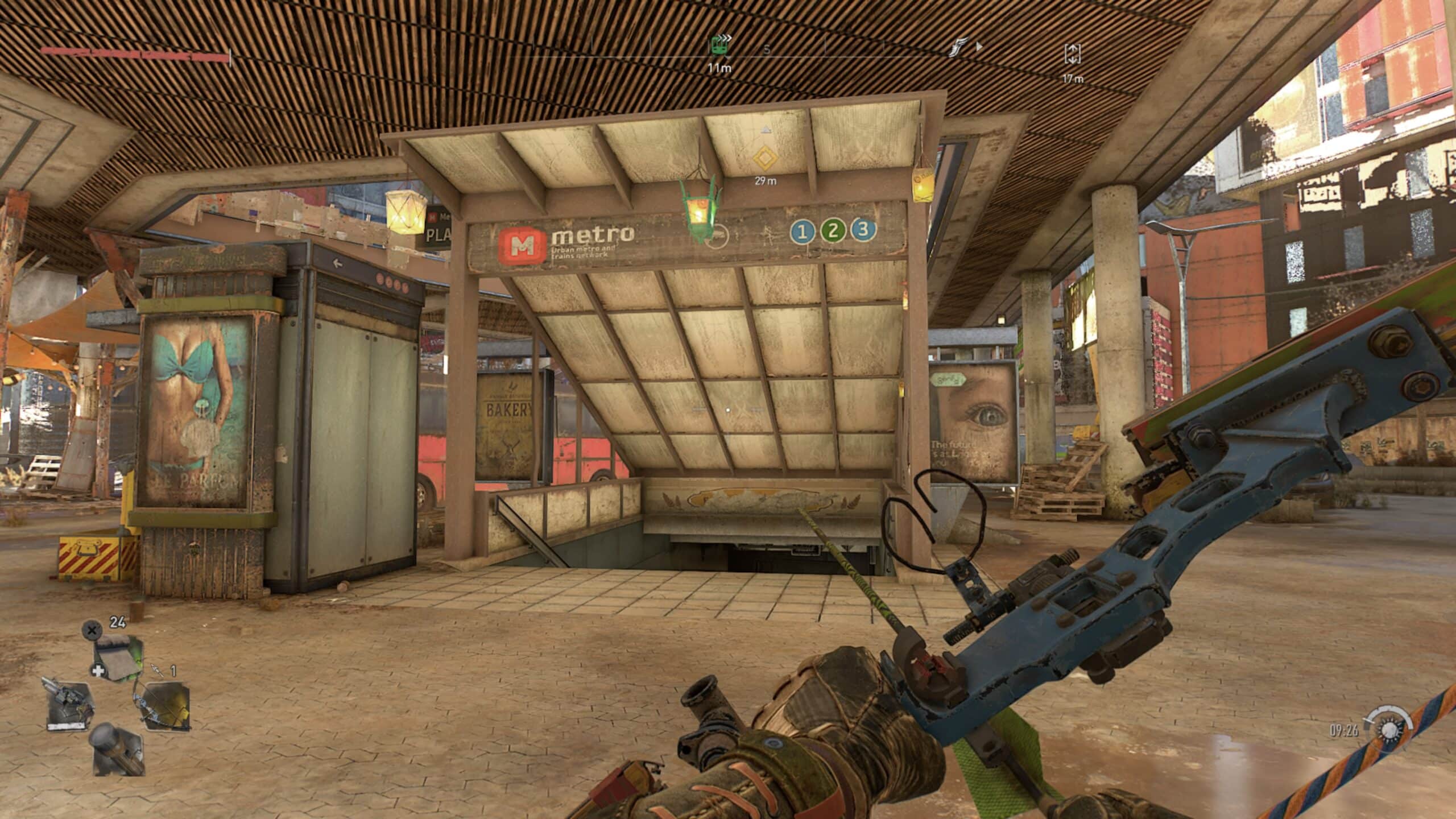 While traveling about Villedor via rooftop is quite rapid, fast transit is always faster. Unfortunately, during the day, the city’s metro stations are full to the brim with the undead. They leave at night, though, providing you the opportunity to return to a metro station and use it as a fast travel point.

Because metro stations are effectively Dark Zones, you’ll still have to sneak about, but there’s a lot more room to climb around and dodge the undead entirely. You’ll be able to travel to a metro station quickly after activating the generators in a metro station, regardless of where you are on the map.

Boost your XP by a few points

It’s absolutely alright if you’re out late at night in Villedor and have nothing to do. In fact, even playing as though it were still daylight will earn you points. While the sun is down, you gain a bonus on any XP you earn, so even simple tasks like hopping from one building to another or killing a few zombies can net you a lot of experience.

You must, however, exercise caution. Fighting zombies at night, when the undead is out in greater numbers, can quickly become overpowering. Howlers may also summon swarms of speedier zombies to pursue you in an instant. While chases are wonderful for fast gaining parkour XP, there is a substantial risk involved, as dying at night means losing all of your bonus XP.