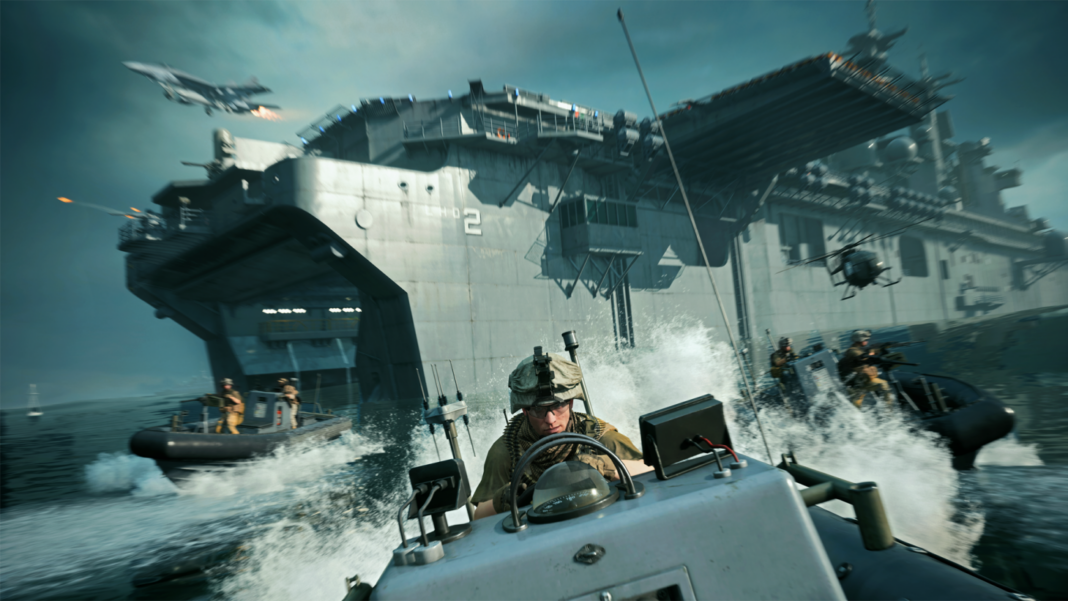 “Battlefield 2042”, which was just launched, has already received enough bad feedback to win a spot on Steam’s all-time worst reviewed games list. Early on, anticipation for the latest Battlefield game seemed to be at an all-time high, with many people preferring it to this year’s Call of Duty release. “Battlefield 2042’s” unstable beta phase, on the other hand, left a lot to be desired, sowing doubts about the game’s potential as the next best move for the long-running franchise.

Thankfully, many of the flaws that plagued the beta build were addressed in time for the shooter’s early access launch on November 12 for Gold and Ultimate Edition owners as well as EA Play Pro subscribers on Origin. Despite this, players encountered a slew of issues, ranging from rubber banding and stuttering to Xbox crashes and erroneous weapon attachment unlocks. While DICE addressed slowness and several other reported issues in “Battlefield 2042’s” day one patch, the game still has a long way to go before reaching its full potential, as fans aren’t convinced the game is up to snuff right out of the box.

At the time of writing on November 19, “Battlefield 2042” had “Mostly Negative” Steam reviews. Over 10,600 people have posted reviews, with only 21% of them being good. As a result, once the Steam 250 page is updated, “Battlefield 2042” might very well be the PC storefront’s sixth worst-rated game, sandwiched between Spacebase DF-9, which has 19 percent favorable reviews, and Identity, which has 22 percent positive reviews. Some verified “Battlefield 2042” purchasers expressed disappointment with the lack of features such as a story campaign and individual player scoreboards in their reviews. Others believe it was a mistake to replace Battlefield’s old Class structure with Specialists. In addition, the military shooter has been criticized for sluggish concerns, poor optimization, and several bugs.

In certain ways, this may also be classified as a review bombing. Many of the Steam complaints center on the fact that “Battlefield 2042” isn’t what fans expected from the series. Other reviews were short and to-the-point, advising fellow Steam users to avoid the current arrival at all costs. There’s no predicting how Electronic Arts and DICE will react right now.

DICE released a tiny day one patch ahead of “Battlefield 2042’s” global debut to resolve a few issues that players had during early access. In a recent blog post, the studio stated that at least two more upgrades will be released in the following 30 days. However, no information concerning these improvements has yet surfaced.

Previous articleHere Is The “Pam & Tommy” Trailer
Next articleCowboy Bebop Recap: Everybody Comes to Ana’s