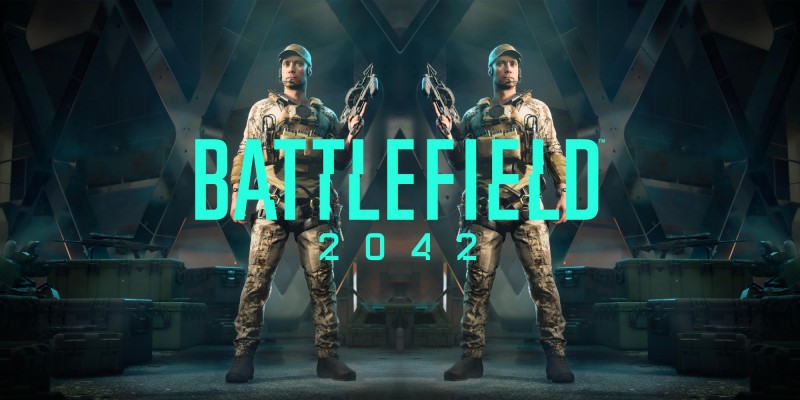 Due in part to Call of Duty: Modern Warfare, DICE changed the class structure in “Battlefield 2042” with Specialists. The “Battlefield 2042” open beta has exposed a lot about DICE’s latest edition in the franchise, including a lot of the game’s flaws that have been criticized ahead of its November 19 release. There appear to be issued with the game’s fundamental architecture, such as the limited number of options available in Specialists, making it impossible to distinguish between allies and foes. DICE previously revealed that the Battlefield class structure would be removed, meaning that weapons and gadgets would no longer be attached to individual classes.

Some beta testers applauded this significant adjustment to the Battlefield formula. Players must now select a “Battlefield 2042“ Specialist with a distinct ability and appearance, whereas in the open beta there were only four options. Many reviews criticized the alteration, claiming that in the game’s large-scale, 128-player matches, the individual characters lost their aesthetic novelty. Because most Specialists appear alike, it might be difficult to tell who is a friend and who is an enemy. The HUD features are ultimately unsuccessful in resolving the problem, which begs the question of why DICE decided to make such a drastic change in “Battlefield 2042”.

According to Gaming Intel, the classes in “Battlefield 2042” were replaced with Specialists because management liked some of the unique characteristics of Call of Duty: Modern Warfare. Modern Warfare’s operators, for example, we’re encouraged to be emulated by DICE’s development team. Due to the introduction of such functionality, “Battlefield 2042’s” class system had to be removed. According to reports, DICE executives sought to incentivize purchases like the Battle Pass. The publisher wants players to look for differences in their Specialists, such as the different operators Modern Warfare encourages them to buy.

The medic, recon, assault, and support classes that were included in earlier Battlefield games are not present in “Battlefield 2042”. Specialist characters, on the other hand, can be outfitted with a variety of packages that define their roles. Specialists have more complex character models, one-of-a-kind devices, and distinct personalities. “Battlefield 2042’s” new Specialist system will certainly divide players, with traditionalists preferring the class system and others preferring “Battlefield 2042’s” new Specialist system. Players may strive to identify themselves on the battlefield by purchasing the Battle Pass, therefore DICE decided to adjust paths likely for monetization transactions. Cosmetic options are available in the Premium Battle Pass, which players can unlock as they progress. Players can customize their Specialist’s appearance by earning different clothes and weapon reskins.

Pay-to-win mechanics are unlikely to be implemented under the Specialist system, which will instead establish a premium cosmetic system. While this prevents players from spending more money than they need to on “Battlefield 2042”, it also distinguishes the game from others in the franchise. Some may welcome the tweak, while others may be annoyed by DICE’s inclusion of Call of Duty: Modern Warfare components.

Previous articleNeil Gaiman Talks About The Major Detail For The Endless
Next article“Y: The Last Man” TV Series Episode 7 Recap

The Best Decor Gifts For Men That Will Elevate Their Home