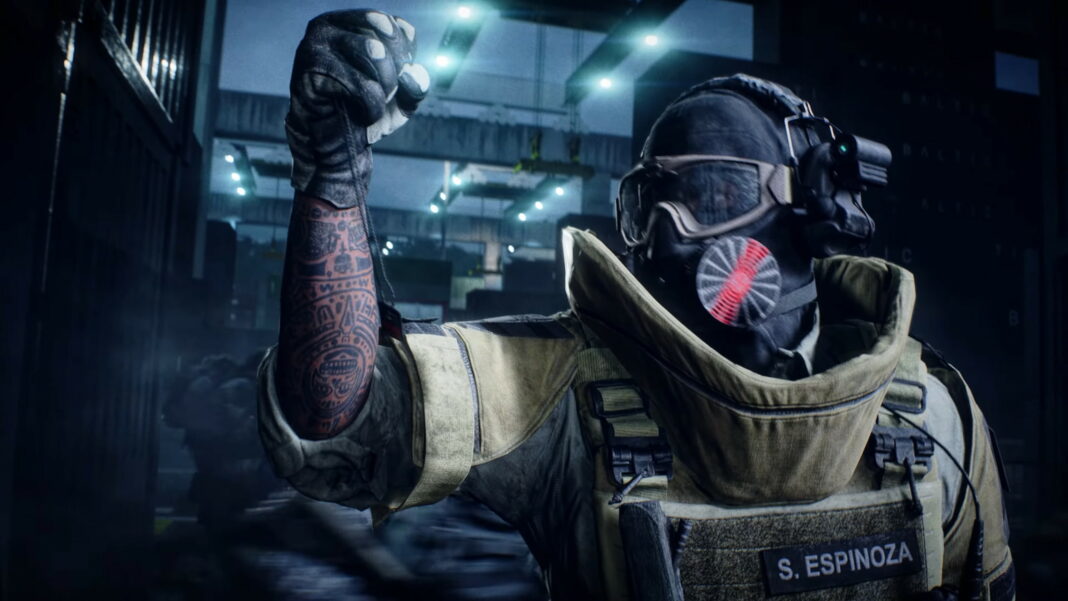 A “Battlefield 2042” PR representative confirmed to Screen Rant that the upcoming beta will not feature cross-play parties. Crossplay will be available for the first time in “Battlefield 2042”, although there will be some limitations. DICE has toned back the game on last-gen due to the scope of the game on current-gen systems. This implies that, even though the game is the same on each system, the content will differ between generations.

“Battlefield 2042” will not support cross-platform play, according to DICE. The developer chose to segregate the player pools because the game features 128 players on the current generation and 64 players on the prior generation. Similarly, last-gen maps will be smaller than current-gen maps, resulting in a discrepancy between the platforms. The game will support cross-play between platform generations, although PS4 players will not be able to play with PS5 players or vice versa. However, the beta will have some limitations in terms of crossplay.

There will be no cross-play parties in the “Battlefield 2042” beta, according to a PR representative who spoke with Screen Rant. Players will not be able to team up with pals on other platforms, but lobbies will still bring together players from other platforms. This is exclusively for the “Battlefield 2042” beta, which will be released in October, and not for the complete game. At the debut, the full game will feature cross-play parties.

You can read the official statement below:

While cross-play will technically be enabled for Open Beta, Cross-Play Parties will be disabled, meaning friends on different platforms won’t be able to join in squads and play together. However, at launch:

EA provided no explanation for why cross-play parties were disabled in the beta. The beta was supposed to be released in September, but EA put it back to November 2021 when “Battlefield 2042” was postponed. It’s probable that DICE was experiencing trouble with cross-play in the test and decided to disable parties so that the beta could still be released in early October. Regardless, the functionality will be ready in time for launch.

Given how all of the other big shooters have embraced cross-play, “Battlefield 2042” will only benefit from having it at launch. The game’s large-scale conflicts are known for the series, and the ability to play with gamers on different platforms should help it last for a long time. It’s unclear whether DICE will incorporate settings to prevent controller players from being matched with mouse and keyboard users, but the beta should provide a solution to that topic.

Before Netflix Picked It Up, “Squid Game” Was Almost A Digital Comic