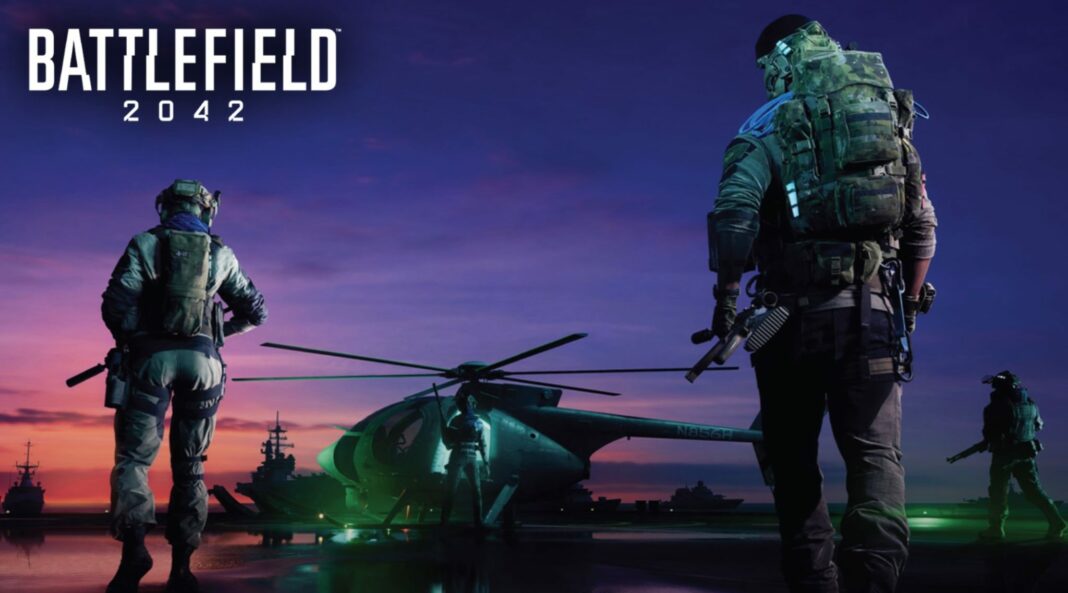 “Battlefield 2042” will be released on November 19 on Xbox Series X|S, Xbox One, PS5, PS4, and PC after a little delay. The multiplayer-only game will undoubtedly attract a large audience eager to test out its many modes right once, but when can you play? Well, a little history should help us figure it out.

EA and DICE have yet to reveal the actual release date for “Battlefield 2042”, and we’ve contacted the publisher to inquire about the unlock time. If previous EA releases are any indication, the game will be released at 9 p.m. on November 18, which is midnight ET on November 19. If this changes, we’ll make a note of it in this post.

This date only relates to the ordinary version, it’s worth noting. If you have an EA Play membership, you can play a 10-hour trial that starts a full week early, and with an EA Play Pro membership, you get unlimited access at the same time. You can also acquire the game a week earlier by purchasing the Gold Edition or the Ultimate Edition, albeit this will cost you substantially more money.

Since Battlefield 2, “Battlefield 2042” will be the first mainline game in the series without a campaign. It will, however, offer cross-play and cross-progression, though with significant restrictions. If you’re playing on a last-gen system, you’ll be grouped with other last-gen players, while PC and current-gen gamers will be grouped together.