Update 3.3 For “Battlefield 2042” Is Now Available, And It Includes A Cosmetic Bundle For Some Players 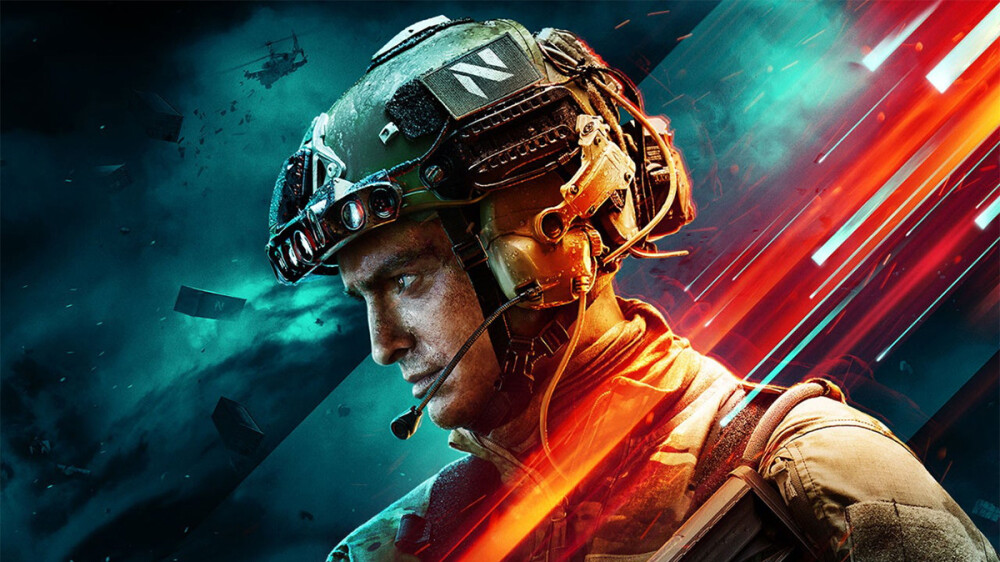 With today’s update, “Battlefield 2042” developer DICE added the first of a long list of legacy features to the game. Update 3.3 for “Battlefield 2042” introduces a brand-new scoreboard to the game that offers players with a suite of information, as well as a cosmetics bundle that is available to certain groups of players, in addition to some general bug patches.

Another “Battlefield 2042” update is coming next month, and it will include another long-awaited feature: VOIP, or in-game voice communication.

DICE is also releasing a cosmetic pack for “Battlefield 2042” dubbed the Steadfast Exclusive Legendary Bundle, however not everyone will be able to get it. The package can be redeemed by players that purchased the “Battlefield 2042” Gold Edition, Ultimate Edition, Year 1 Pass, or Year 1 Pass with Ultimate Pack upgrade, as well as EA Play Pro subscribers. A new skin for Mackay, two weapon skins, a vehicle skin, a new knife, a player card background, and a player card symbol are included in the Steadfast Exclusive Legendary Bundle.

Of course, a new cosmetic pack is unlikely to be well received by players. Many people want the game to be updated with fresh material, but this is unlikely to happen anytime soon. The first season of “Battlefield 2042” has been postponed until this summer.