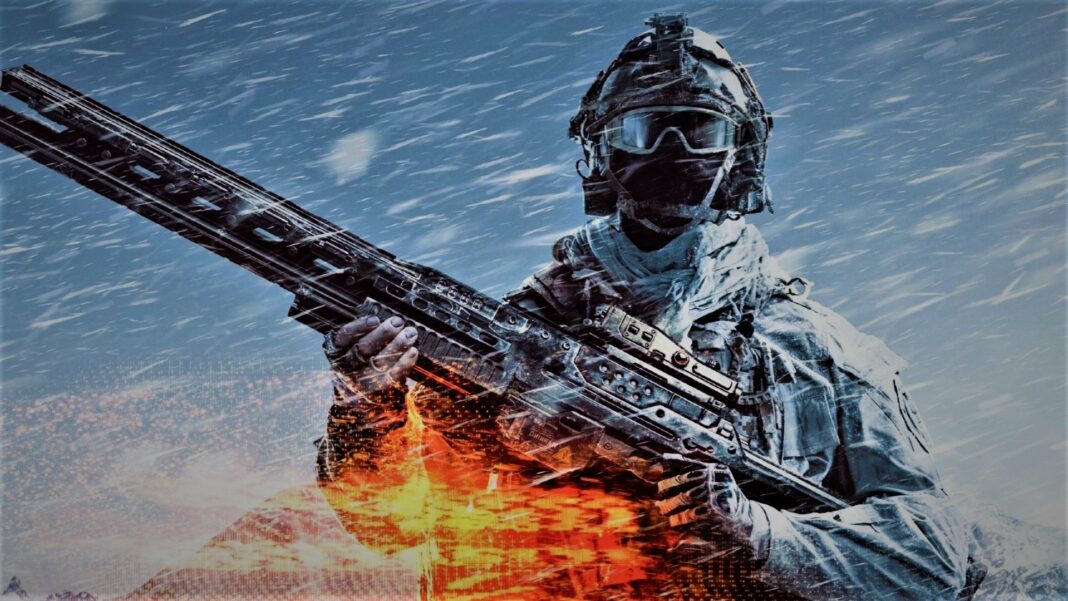 Overpowered is an understatement when it comes to the SPAS-12 shotgun in “Battlefield 2042”. The high-powered shotgun has been effectively broken in a recent update, allowing players to one-hit-kill adversaries from great distances, as seen in a video by YouTuber JackFrags.

While the bugged gun isn’t playable in “Battlefield 2042”, it has made an appearance in a Battlefield 3 game mode via Battlefield Portal. Players cannot utilize frag rounds with the SPAS-12 in the normal game, however, the deadly combination is still allowed in the BF3 Portal TDM mode. The fact that this shotgun appears to have extraordinary range, with JackFrags consistently landing one-hit kills from a distance—at one point even out-sniping an actual sniper—makes the balancing issue even worse.

Although JackFrags speculated that the problem was inserted in a recent patch, Reddit users allege that the SPAS-12 flaw has been present in Battlefield Portal since the game’s release. The YouTuber said that he was merely uploading the footage of his excursions with the malfunctioning pistol to alert the devs, and it appears that his method worked. DICE has identified the video as a known issue since its release, with community manager Kevin Johnson tweeting, “we’re looking into this one.”

We’re looking into this one going on in #Battlefield Portal, enjoy those memes while they last!

Make sure to keep an eye on @BattlefieldComm for further updates/changes made on the matter! https://t.co/JungN0pCm9