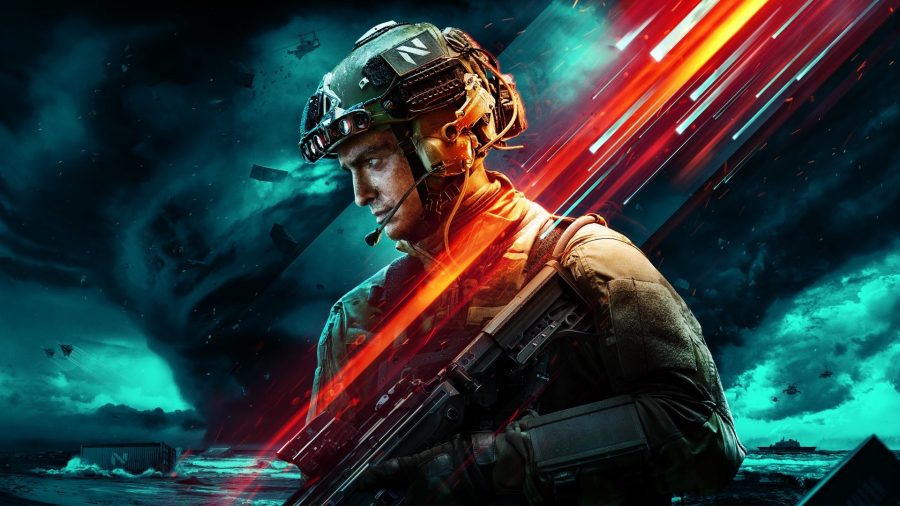 The next update to “Battlefield 2042’s” Portal’s highlighted experiences will change the way they work, reducing the number of featured experiences and increasing the frequency with which they refresh. The number of experiences available at once will be decreased from five to two, according to the Battlefield Direct Communication Twitter account, however, the modes will now update twice a week rather than once.

Here’s a 🧵on what’s changing 👀 pic.twitter.com/6PHL0OmYmc

The purpose for the move, according to DICE, is to focus more on the game modes when they are shown, by limiting the number of game modes that are featured at any given moment. In addition, the “Battlefield” creator is releasing a new Friday Night “Battlefield” experience, which will be available through Portal for 24 hours every Friday, with a fresh game experience available every week.

If none of the featured game modes appeal to you, Battlefield Portal lets you construct your own game types by combining maps, weaponry, and vehicles from other Battlefield games.

Despite good sales, “Battlefield 2024” has had a bumpy launch, with over 120,000 players joining a petition lately requesting a refund. Despite the fact that DICE has published a number of fixes in response to player input, many players remain dissatisfied with the game.