The Long-Awaited Scoreboard Update For “Battlefield 2042” Has Been Postponed 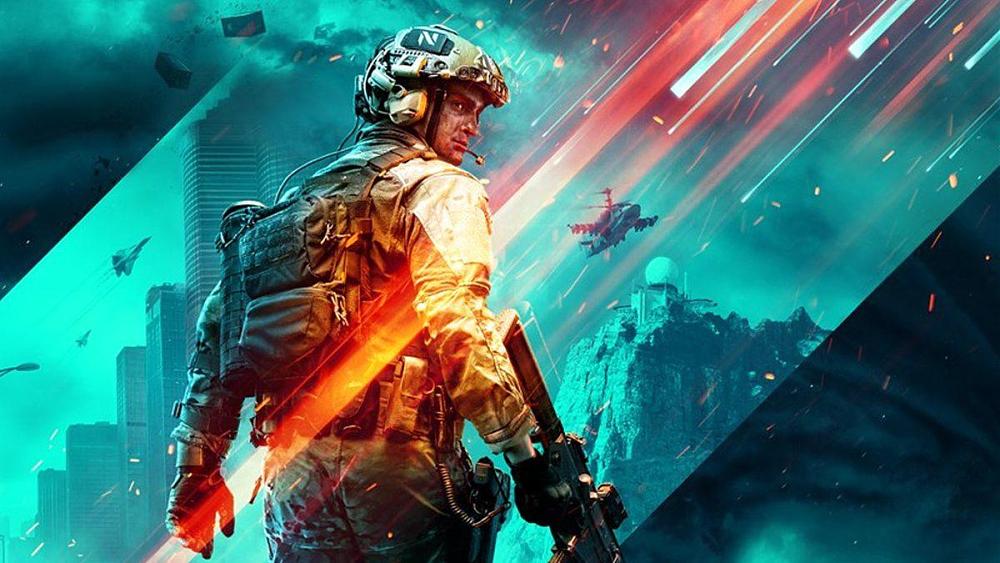 DICE has postponed the release of “Battlefield 2042’s” next major update, which features a brand new Scoreboard, until next week. DICE said in a forum post that the 3.3 patch will be postponed until next week so that the team could be “better positioned to help in case of any difficulties that could have popped up over the weekend.”

In relation to this, DICE has announced that “Battlefield 2042’s” already-paused Weekly Missions would be kept on hold for the remainder of the week. They’ll be reintroduced in the 3.3 release next week.

The “refreshed” Scoreboard UI is included in “Battlefield 2042’s” 3.3 update, which has been requested by fans since the game’s introduction last year. The new Scoreboard will display both fatalities and kills, as well as a glimpse of how each team is performing, including the squad’s point leaders.

“Thank you for your comments and recommendations on this; we all appreciate it,” DICE stated.

One of the most vocal concerns about “Battlefield 2042” was the lack of a fully fleshed-out Scoreboard at debut in 2021. Players were perplexed as to why a Scoreboard was not featured in this game since prior games had one.

In addition, the Steadfast Exclusive Legendary Bundle will be introduced in “Battlefield 2042’s” 3.3 update as a free prize for those who purchased one of the game’s more costly versions to compensate for Season 1’s delay.

The 3.3 patch also contains “a modest range of other fixes,” which will be detailed in the complete patch notes issued next week.

“Battlefield 2042” did not meet EA’s sales estimates, although it was still the sixth best-selling game in the United States by the end of 2021. EA management feels the game will be a long-term success.

Previous articleAloy May Use Her Glider To Ride Tornadoes In “Horizon Forbidden West”
Next articleIn “Elden Ring”, Are You Stuck On Margit Or Godrick? Follow These 7 Steps To Overcome Them