The Battlefield 2042 Trailer For Hazard Zone Is All about Forming Teams And Collecting Data Drives. 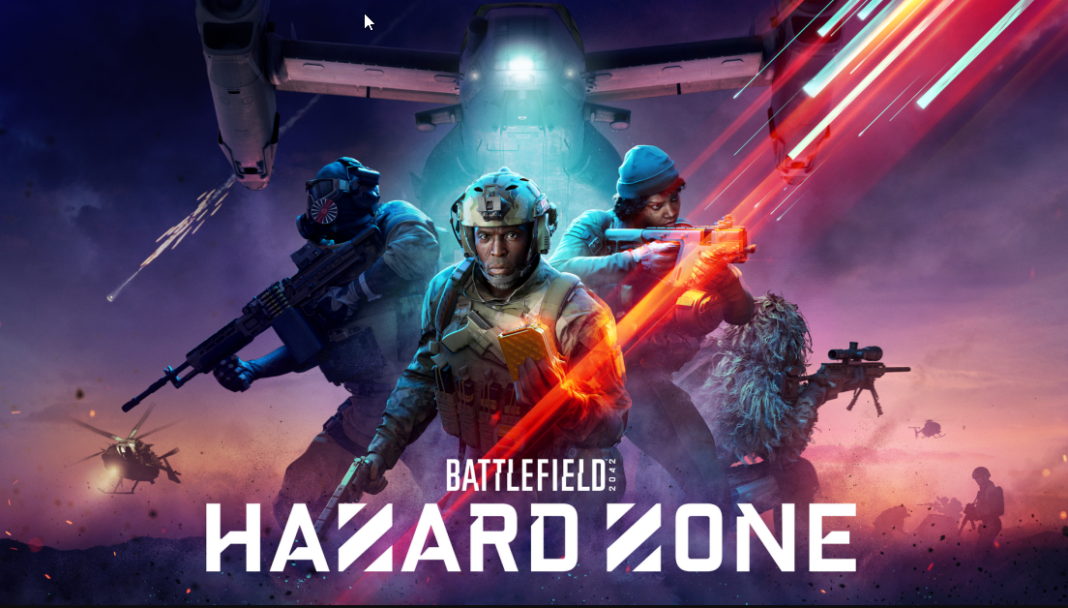 Hazard Zone is a new squad-based mode in Battlefield 2042.

The goal is to explore the map in multiple teams of four, searching for data drives. Teams will have to race with one another to loot as many data drives as possible, but they will also have to face natural disasters and AI Occupying Forces defending specific drives dispersed across the landscape. Main objective is to get off the island with collected data drives, not to get the most kills.

Check out the trailer right here:

Hazard Zone appears to borrow components from battle royale games, such as the ability to respawn downed comrades at Reinforcement Uplink points or through the use of a Tactical Upgrade. Hazard Zone will be playable on all launch maps from All-Out-Warfare. Extreme weather will be a part of the game, like tornadoes. Hazard Zone’s squad makeup will be a big part of the game. Players cannot have more than one Specialist on their squad, enabling teams to collaborate and rely on different Specialists during each match. In comparison to Falck’s healing, having mobility with an operator like Sundance may provide a significant advantage during a different period of the match. There’s a lot more to learn about Hazard Zone, such as stages, currencies, tactical upgrades, and how to get the most out of your points. Make sure to watch the entire video for a complete explanation.

When the game finally comes on PS5, PS4, Xbox Series X, Xbox Series S, and PC on November 19 – its revised release date following the Battlefield 2042 delay – you’ll be able to get a good taste of Hazard.

Previous articleCreator’s Childhood Friend Names Were Used For “Squid Game” Characters
Next articleWhy Episode 8 Of “Squid Game” Is So Much Shorter?

An Investigation Into Marilyn Manson Has Been Completed After Accusations Of Sexual Abuse, And Criminal Charges Could Follow