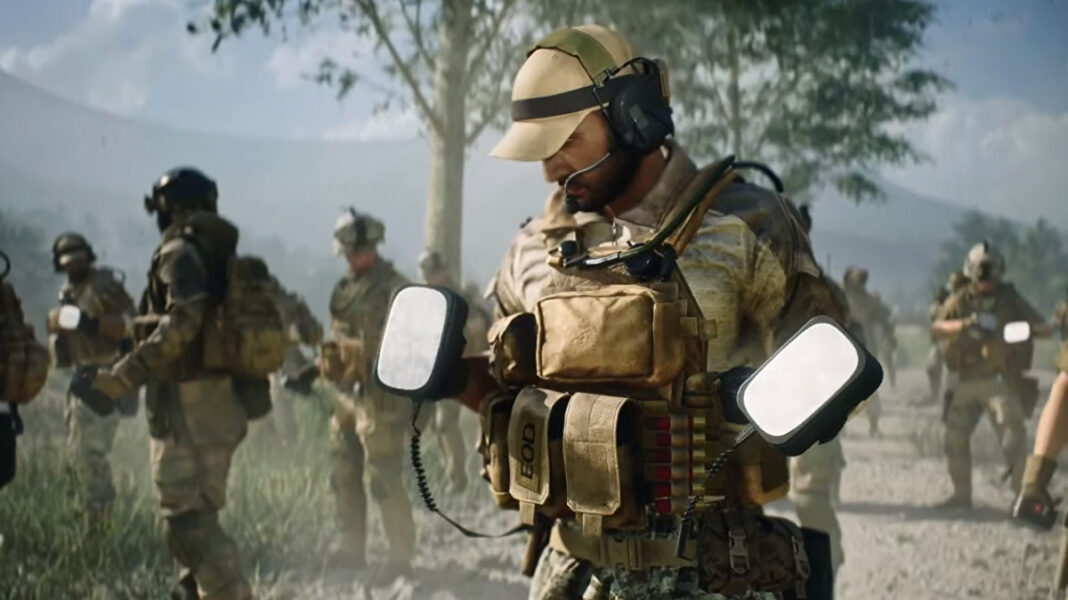 A player has started a Change.org petition to demand refunds for “Battlefield 2042” on all platforms; as of this writing, the petition has over 30,000 signatures and is showing no signs of slowing down. Given recent occurrences, refunds for the game may not appear to be too difficult to get by. After all, Steam offered “Battlefield 2042” reimbursements in January, despite the fact that the period fell outside of the platform’s standard 14-day refund policy.

Due to the game’s continuous bugs, Steam appears to have relaxed its regular refund policy. Despite DICE’s best efforts to address all of “Battlefield 2042‘s” flaws, the military shooter has been plagued by bugs since its release late last year. Early on, things were so bleak that the latest Battlefield installment placed on Steam’s all-time worst reviewed games list, a feat not anticipated of the long-running first-person shooter genre. It may take some time for things to improve dramatically across the board, as indicated by DICE’s decision to postpone “Battlefield 2042” Season 1 in order to focus on game issues.

Satoshi Nakamoto, a “Battlefield 2042” gamer, has started a Change.org petition to seek refunds on all platforms – PC, PlayStation, and Xbox – and already has over 30,000 backers, according to Windows Central. Sony Interactive Entertainment, Microsoft, DICE, Steam, and the Federal Trade Commission are all named as “decision-makers” in the petition. Interestingly, Electronic Arts are not mentioned, but the game publisher is mentioned several times in the petition’s text and is accused of “false advertising” that has cost consumers millions of dollars around the world. The petition goes on to list the numerous difficulties that still plague Battlefield 2042, before informing potential supporters that signing the petition could put them one step closer to getting a refund. If the Change.org website receives 50,000 signatures, a class-action lawyer may take a closer look at a prospective “case against EA.”

Of course, the Change.org petition leaves one question hanging in the air: would this make a long-term difference to “Battlefield 2042”? If history is any indication, the answer will almost certainly be no. Sony, for example, is notorious for refusing to compromise on its return policy, with the exception of Cyberpunk 2077 reimbursements.

However, the petition’s claims of a class-action lawsuit against “Battlefield 2042” could be interesting, especially since such initiatives can go in any direction. In November 2016, Hello Games, the creators of No Man’s Sky, were found not guilty of fraudulent advertising claims. CD Projekt Red, on the other hand, reached an agreement with investors who claimed the business misled them about Cyberpunk 2077’s performance capabilities before its release. If EA is put in a similar situation by its customers, it appears to be difficult to predict where the chips will fall. For the time being, the “Battlefield 2042” refund petition is still gathering signatures.

1 New COVID Case, All Arrivals to Shanghai Must Now Be Tested