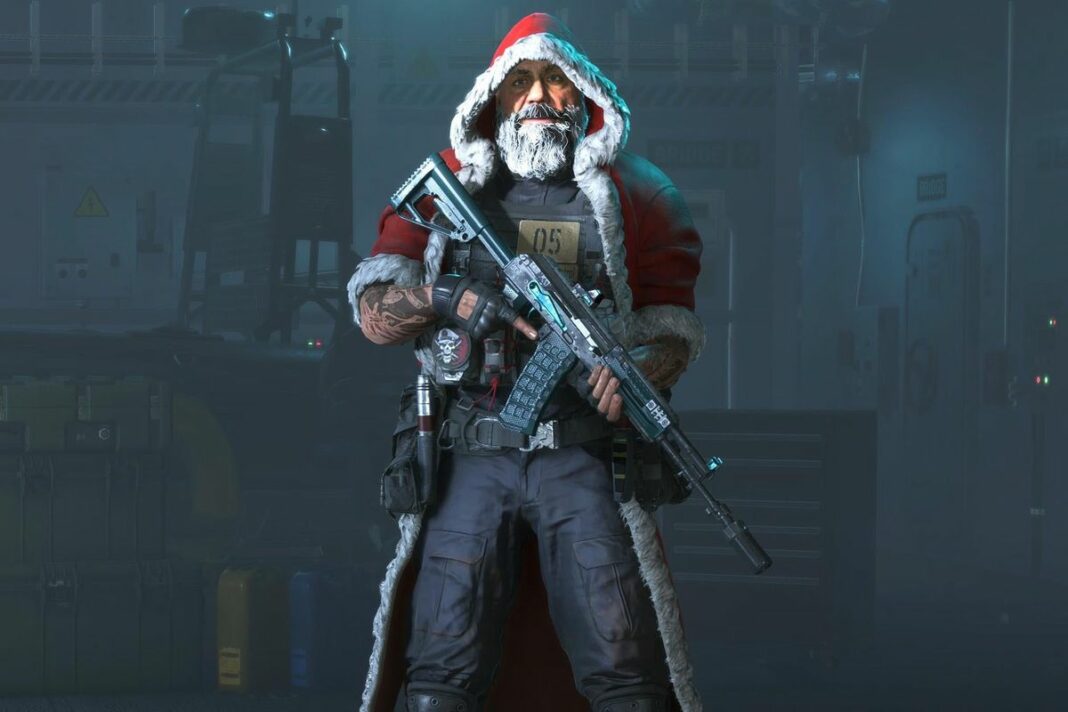 According to DICE’s announcement on “Battlefield 2042’s” official Twitter account, the leaked holiday Santa Claus Specialist skins will not be released. “Development for Live Service necessitates months of planning ahead of time, allowing us to have options when we reach important points in our first year,” DICE explained, adding that the skins were created as options, which it will not take.

“Today, we have other priorities, and so whilst we have the skins, we presently have no plans to utilize all of them this Holiday,” the studio concluded.

DICE also stated that “unique cosmetics for one-time use in special Battlefield Portal modes” will be created, implying that mode-locked cosmetics will be available in the future.

Development for Live Service requires us to work months in advance, and enables us to have options when we reach key moments in our first year

Today, we have other priorities, and so whilst we have the skins, we presently have no plans to utilize all of them this Holiday.

We also create unique cosmetics for single time use in special #Battlefield Portal modes to further enhance the fantasy in special events.

Throughout our live service, you may occasionally encounter these mode locked cosmetics, which don’t impact the rest of the game.

While users won’t be able to buy the contentious skins and go around spreading holiday cheer as a deadly Santa Claus, DICE did promise that alternative skins would be available. Players can earn new skins and goodies by completing objectives starting December 6th. There will be a new skin to unlock every week until Season 1 begins.

Separately, we’ll be starting our weekly missions next week where you’ll be challenged to complete objectives, and be rewarded with new skins

Once earned, you’ll gain new items for your Collection and we’ll have new skins available to unlock each week on the road to Season One pic.twitter.com/TXNJcAhJWC

The debut of “Battlefield 2042” was chaotic, with a game-breaking glitch preventing some players from playing the game at all. On December 2, DICE published a big third “Battlefield 2042” patch that addressed over 150 bugs, including odd collision physics, spawning difficulties, and more. Another smaller update might be arriving shortly before the holidays, according to DICE’s “Battlefield 2042” timeline.