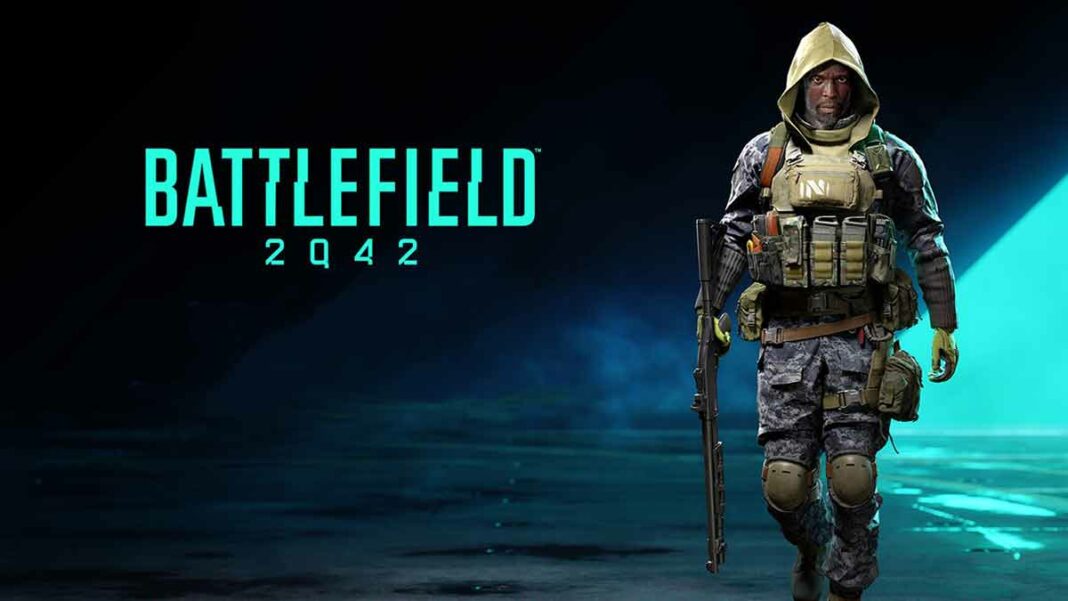 Battlefield Portal will be included alongside the main All-Out Warfare (regular multiplayer) and Hazard Zone (squad-based extraction) modes in the upcoming multiplayer-only FPS game. Users can set up matches with the rules of their choice on a variety of historic maps, including series favorites like Caspian Border, Battle of the Bulge, and Valparaiso, in the third mode. “Battlefield 1942’s” WW2-era US soldiers will face off against “Battlefield 2042’s” future experts in ahistorical battles, with each game’s weaponry, equipment, and vehicles present and accounted for.

Aside from the new “Battlefield 2042” gameplay teaser, the EA website now has a detailed explanation of how the Battlefield Portal mode’s user customization works. Rather than being fully integrated into the game, the Battlefield Portal Builder app is accessed through a web browser, allowing players to combine game modes, map rotations with options for small, medium, and large maps (the latter size isn’t available on PS4 and Xbox One), and a variety of modifiers. Modifiers include everything from modifying active UI components to deactivating friendly fire to turning on and off classic soldier weapon tuning and “Battlefield 2042’s” weather events, as well as bot AI characteristics.

Battlefield Portal is dizzyingly complex in terms of everything that can be handled in a specific “Battlefield 2042” encounter, and creative users will no doubt put its flexibility and restrictions to the test once it is released. Battlefield Portal is a mode that stands in stark contrast to “Battlefield 2042’s” overall approach, which has so far been influenced by patterns set by other live-service multiplayer games, as seen by its Call of Duty-inspired specialists and Escape from Tarkov-like Hazard Zone.