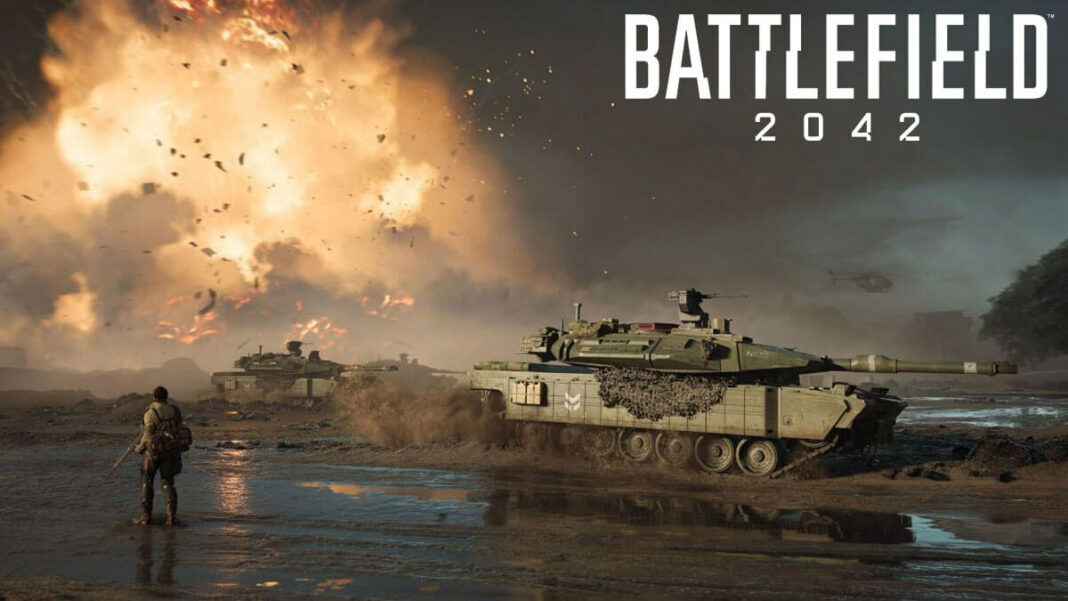 On November 12, EA Play and Xbox Game Pass customers will be able to play “Battlefield 2042” for free for a 10-hour period. “Battlefield 2042’s” Hazard Zone, a fast-paced mode reminiscent of the hardcore shooter Escape From Tarkov, and Battlefield Portal, which includes classic maps and factions from Battlefield 3, 1942, and Bad Company 2, will be included in the game.

November is already shaping up to be a big month for Xbox Game Pass subscribers. Over the last year or two, the Microsoft subscription service has seen a lot of significant games become available to users, including a number of Bethesda games like Skyrim and new releases like Back 4 Blood. That’s on top of the highly anticipated Halo Infinite, which will be available on Xbox Game Pass on the same day it launches in December. Meanwhile, Microsoft recently announced that many more games, including Grand Theft Auto: San Andreas, Forza Horizon 5, and It Takes Two, will be available on Xbox Game Pass in November.

EA has announced that a “Battlefield 2042” gameplay sample will be included with EA Play, Xbox Game Pass, and Xbox Game Pass Ultimate, allowing users to play the multiplayer game for free for up to 10 hours. Following the varied reactions to the Battlefield open beta in October, customers will have a solid opportunity to try out the new shooter before deciding whether or not to purchase it.

In a gameplay clip released in October, EA revealed three new maps for Battlefield 2042. The clip showed places in Antarctica (Breakaway), Egypt (Renewal), and India (Discarded), in addition to the two previously announced launch maps Orbital and Hourglass. In total, seven huge maps for “Battlefield 2042” have been showcased, with EA and developer DICE also stating that numerous maps from previous games (such as Caspian Border and Battle of the Bulge) will return in the Battlefield Portal mode, with more added as free DLC after launch.

The fact that “Battlefield 2042” will be available as a trial for EA Play (and hence Xbox Game Pass, since EA Play is bundled with the Microsoft subscription) is good news, as it means that a lot more people will be able to play the game without having to buy it outright. 10 hours should be enough time for someone to determine whether they like the game and want to buy it when it comes out in the middle of the month.