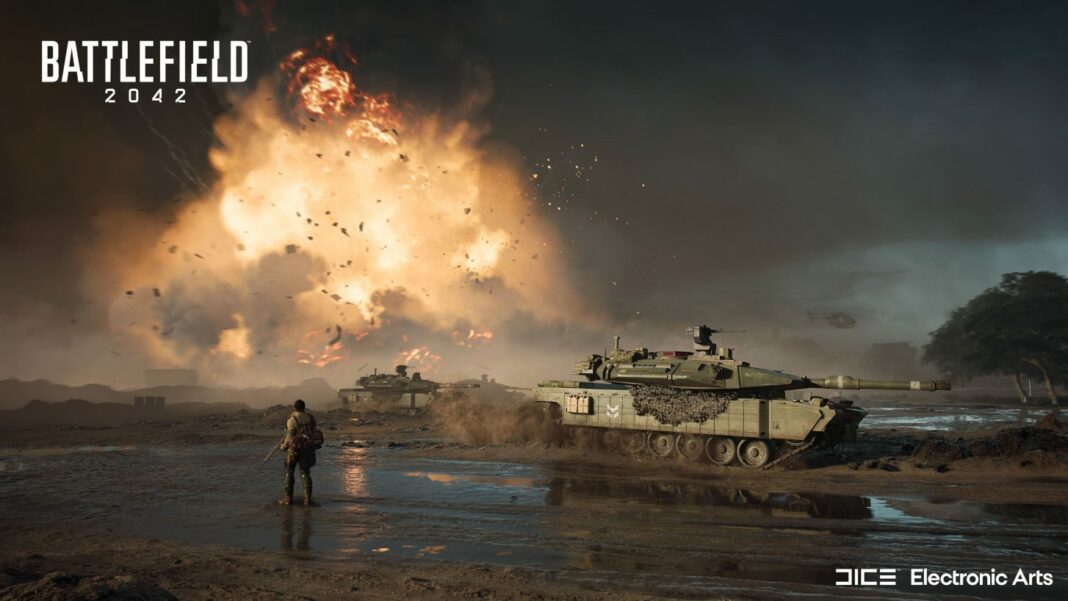 Players in “Battlefield 2042” will be expected to follow an official charter throughout the game and its associated communities.

On the official “Battlefield 2042” website, EA and DICE published the Battlefield Community Charter, which lays out a set of simple principles and expectations for players. If you don’t follow them, you could face consequences ranging from temporary account restrictions to permanent account termination (and any other EA accounts you may happen to hold).

The good news is that they’re all pretty basic sense: treat other players as you’d like to be treated – aside from firing at them in-game, of course – don’t use hacks or exploits, don’t discuss anything inappropriate, and don’t participate in or support unlawful acts.

The charter is wide enough to cover more than just in-game behavior: what you conduct in Battlefield-related locations could affect your ability to play the game. Now, unless you were streaming from your phone onto a large Battlefield Discord server and telling everyone how cool it is to drive beyond the speed limit at the same time, you probably won’t have your account access banned if you get a speeding ticket. Then you can find yourself in hot water.

Even when the “Battlefield 2042” beta goes online next week, the Community Charter will apply, so make sure you’re on your best behavior when you stop by to see what’s going on.

Previous articleWhy “Wheel of Time” Recast Won’t Be Such A Big Problem?
Next articleWhat You Need To Know About “New World” Transfer Character