It’s been about two weeks since the “Battlefield 2042” test concluded, and players now know which regions of the vast Orbital map were the most popular. The beta for DICE’s next FPS was open for a weekend earlier this month, and it supplied the developer with a wealth of data that will influence the last stages of production before the game’s November 19 release. Early access to “Battlefield 2042” will be offered to anyone who purchases the game’s Gold or Ultimate editions beginning November 12.

The test was the most in-depth look DICE has given fans for the next FPS too far, and players took advantage of it. In Conquest gaming mode, players fought around a rocket poised to launch on “Battlefield 2042‘s” Orbital terrain. The development team recently published a full list of what they learned from the beta data, including a unique map of Orbital that shows the most heavily traveled places.

The beta battleground of “Battlefield 2042” has a heat map that gives an “overview of Vehicle vs. Infantry hotspots” over the whole map. Much of the action looks to be centered on significant locations scattered over the huge “Battlefield 2042” map Orbital, especially on the outside of the battlefield. However, there did not appear to be much going on in the center of the map, which is where the majority of Orbital is located. 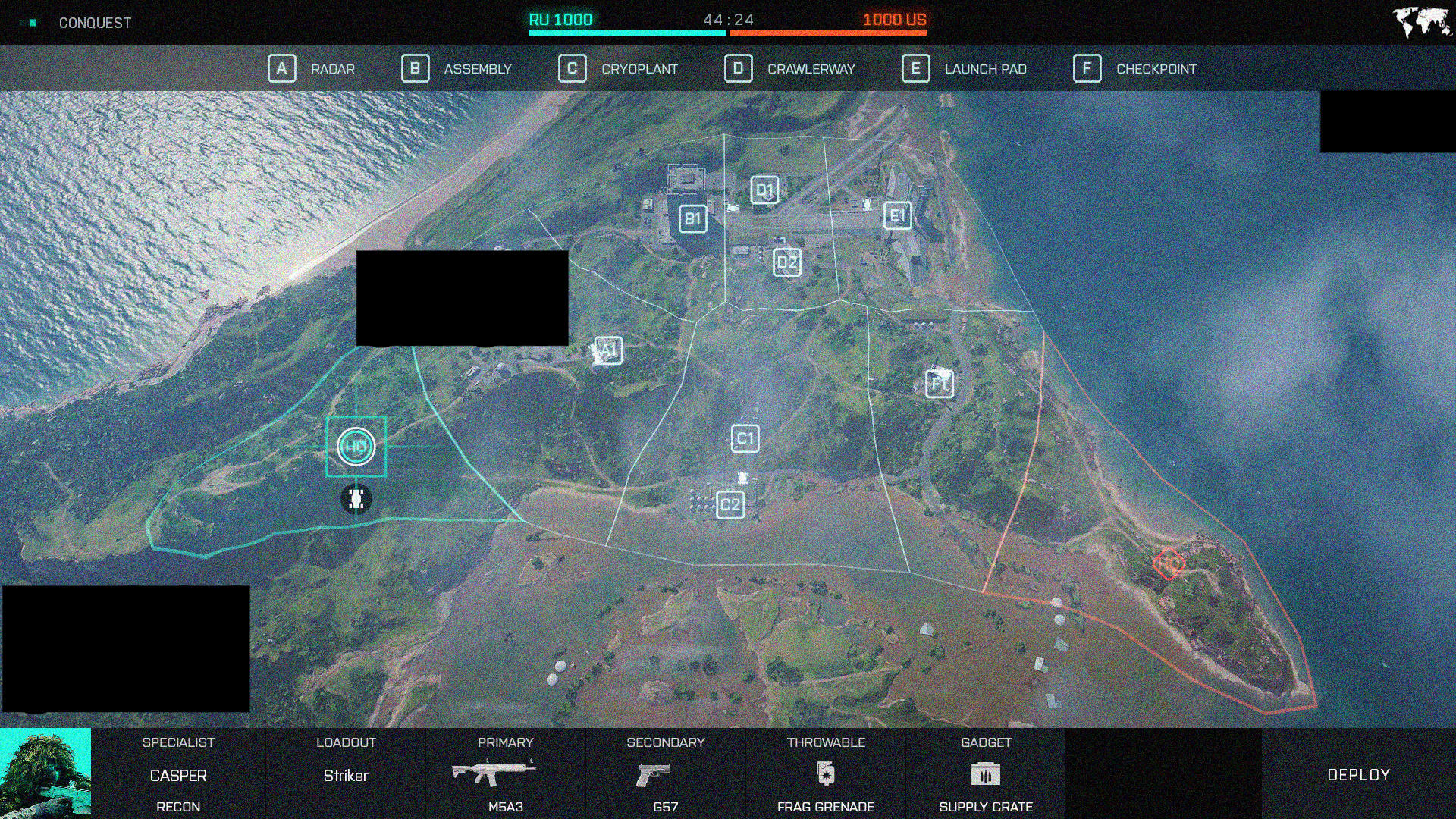 The data appears to back up the claim that the Orbital map in “Battlefield 2042” is excessively big. While the next FPS’s vastness is a selling factor, it appears that the area DICE has provided for its players is far from being fully utilized. It’s worth mentioning that when referring to significant hotspots, no particular data was provided, therefore it’s unclear how much more the heavily traveled locations were used for battle.

With less than a month till launch, DICE still has a lot of work to do to get the newest iteration of the franchise ready. The beta for “Battlefield 2042” was riddled with issues, making several gamers apprehensive about the game’s state so close to release. Hopefully, DICE will be able to patch everything on time and escape the label of “unfinished upon release” from the fandom, especially since rival series Call of Duty is releasing its next iteration a few weeks sooner.