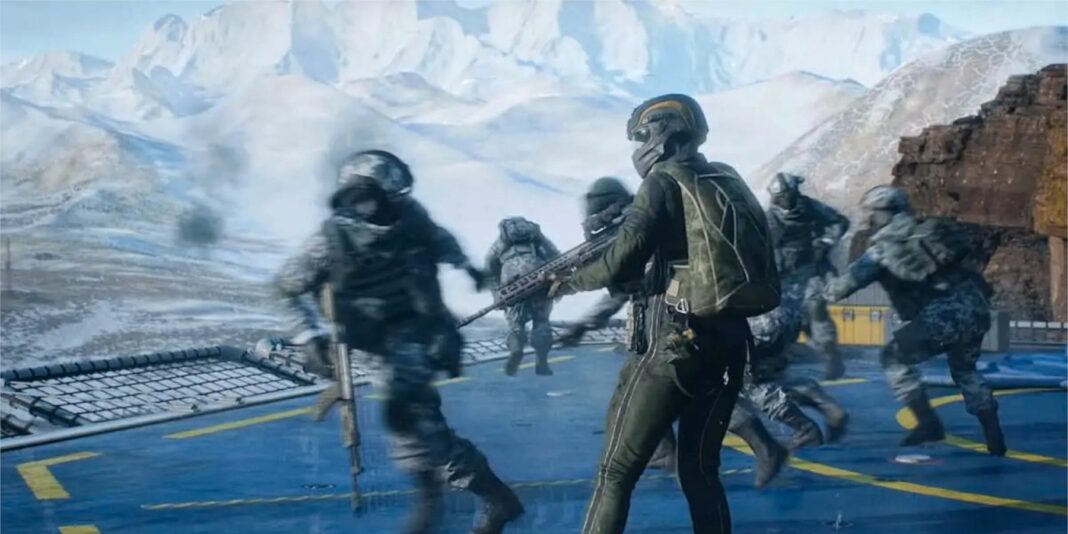 Despite reports to the contrary, reputable Battlefield leaker Tom Henderson claims that “Battlefield 2042” will be released in mid-November 2021. The reports in question started circulating this past weekend according to a Reddit post in the r/GamingLeaksAndRumours subreddit. In the event that “Battlefield 2042’s” beta “doesn’t go smoothly,” publisher Electronic Arts may consider delaying the shooter until March 2022, according to the post.

“Battlefield 2042” was supposed to be released for consoles and PC in late October, according to EA and developer DICE. The firms had no choice but to push the project’s previously anticipated debut date because to the challenges of developing games during the global pandemic. Naturally, this resulted in the Early Access and Open Beta periods for “Battlefield 2042” being postponed. On October 6 and 7, those who pre-ordered the FPS title will be able to participate in an Early Access edition of the beta. The Open Beta for “Battlefield 2042” will begin on October 8 and will end on October 9, according to DICE.

The claim that “Battlefield 2042” could be pushed out to March 2022 is untrue, according to leaker Tom Henderson. Henderson confirmed this in a quick Twitter thread on Sunday, October 3, telling followers that his sources believe the shooter will release on November 19. “The team is convinced it’s ready,” the leaker continued, adding that the release date will not be pushed back regardless of beta results. While “Battlefield 2042” “might get delayed,” like any other product with a set release date, he went on to say that EA and DICE had not yet explored such a course of action internally.

Everyone I’ve spoke to say it will release Nov 19 regardless of the BETA because the team is confident it’s ready.

I will add that March 2022 is a very likely date if the game was delayed again though – But to be honest if anything gets delayed it will be Hazard Zone and not the full game. *speculation*

The purpose of this tweet was to shoot down the Reddit rumor that there has been an internal discussion about a delay… It is not the case.

Of course, the game *could* get delayed, but up until this point, it’s not been discussed.

Given Henderson’s track record, which includes successfully releasing Battlefield Portal data and updated beta plans, it’s safe to predict “Battlefield 2042” will release on schedule this holiday season. When the beta sessions start rolling out this week, fans will undoubtedly get a closer peek at the project’s development progress.

“Battlefield 2042” is one of the many highly anticipated Christmas releases. It is billed as the most ambitious entry in the series to date. Its scope appears to be bigger than that of its predecessors, and DICE chose to forego developing a story campaign in favor of focusing solely on creating a top-tier multiplayer experience.