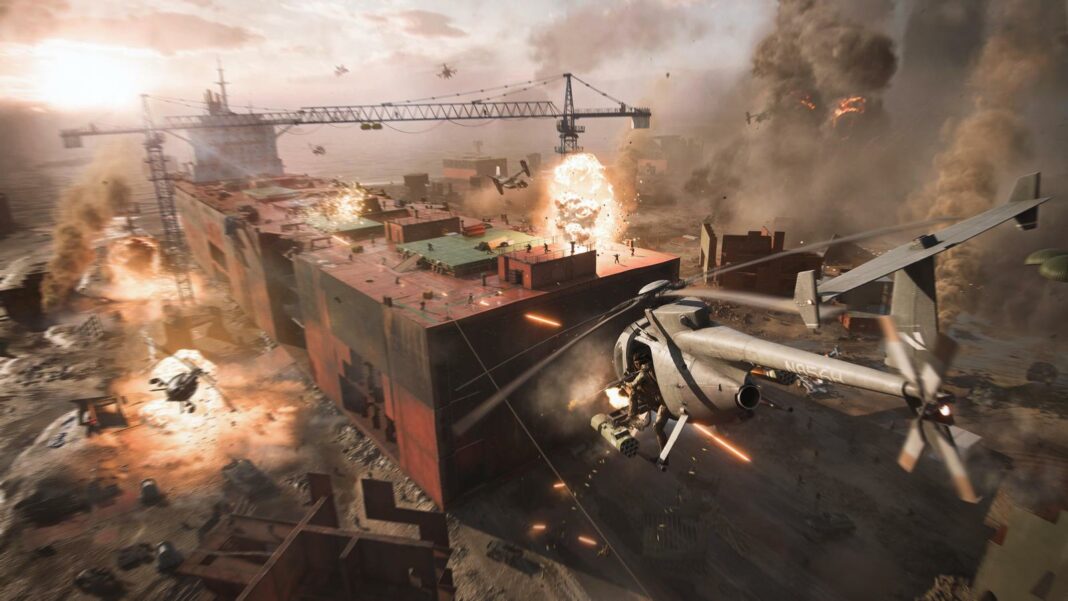 Battlefield fans that are looking forward to the PC, PS4, PS5, Xbox One, Xbox Series S, and Xbox Series X game have been divided by a new “Battlefield 2042” leak. The information comes from the game’s files and data miners who have been looking through them for anything interesting, and it discloses a feature that appears to be coming before the game’s release. It also involves the End-of-Round screen, as you can see in the tweet below.

Temporyal, a well-known Battlefield data miner, disclosed on Twitter that it appears DICE will introduce a squad-independent “Players of the Match” screen at the end of games. In other words, it will showcase the game’s top three players, regardless of whose side they represent.

The End-of-Round screen in #Battlefield 2042 might feature three “Players of the Match” (squad-independent). Specialists have victory poses with 15 voice lines.

“So three top individuals instead of one top squad? Sounds like yet another example of how this game is moving away from focusing on teamwork and squad play, instead emphasizing individual and solo play,” reads one reply to the tweet above.

None of this is definitive, as Temporyal points out. Take it with a grain of salt, in other words. There’s currently nothing in the data that suggests a typical scoreboard exists in the game.

How To Get The Rivers Of Blood Katana In “Elden Ring”?