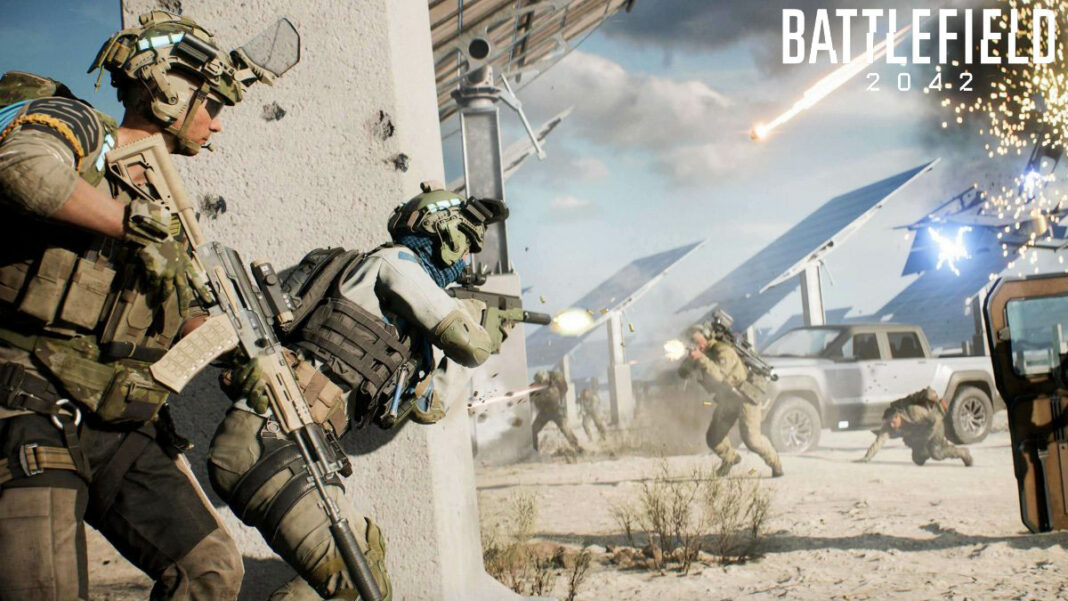 The latest installment in the long-running Battlefield franchise got off to a shaky start on all platforms, including PC and current-gen consoles. Several of the flaws were identified during “Battlefield 2042’s” early access period, which began a week before the game’s November 12 release date. While a day one patch fixed a few bugs, a slew of additional issues prevented many players from fully immersing themselves in the futuristic Battlefield game. For example, many days after debut, Error Code 1004G appeared, causing server connectivity issues that DICE quickly resolved. Hopefully, the next update will be even more successful in restoring the game to its former glory.

The patch notes for “Battlefield 2042” Update 3.1 have gone online on Electronic Arts’ website (via MP1st), highlighting the new features that will be available on December 9th. Players should expect hit registration enhancements, grenade and launcher problem fixes, audio improvements, and balance modifications for “bullet dispersion and recoil.” Update 3.1 will be “Battlefield 2042’s” final patch for 2021, according to a developer message attached to the patch notes release.

Hopefully, the modifications coming tomorrow will help “Battlefield 2042” get one step closer to realizing its full potential. For the time being, it’s unclear what DICE plans to do in terms of updates and tweaks after the winter break.

The future patch will be released in the aftermath of reports that Battlefield as a brand is about to undergo a transformation. Last week, EA disclosed intentions to expand the franchise under the direction of Vince Zampella, co-founder of Respawn Entertainment and a Call of Duty veteran. In addition to DICE, two additional Electronic Arts-owned studios, Ripple Effect (previously known as DICE LA) and a new Seattle-based outfit led by Halo alum Marcus Lehto, will help construct a Battlefield universe. EA and company have yet to provide specifics on what this vision means in the long run, but considering the game’s rocky start, fans are skeptical.