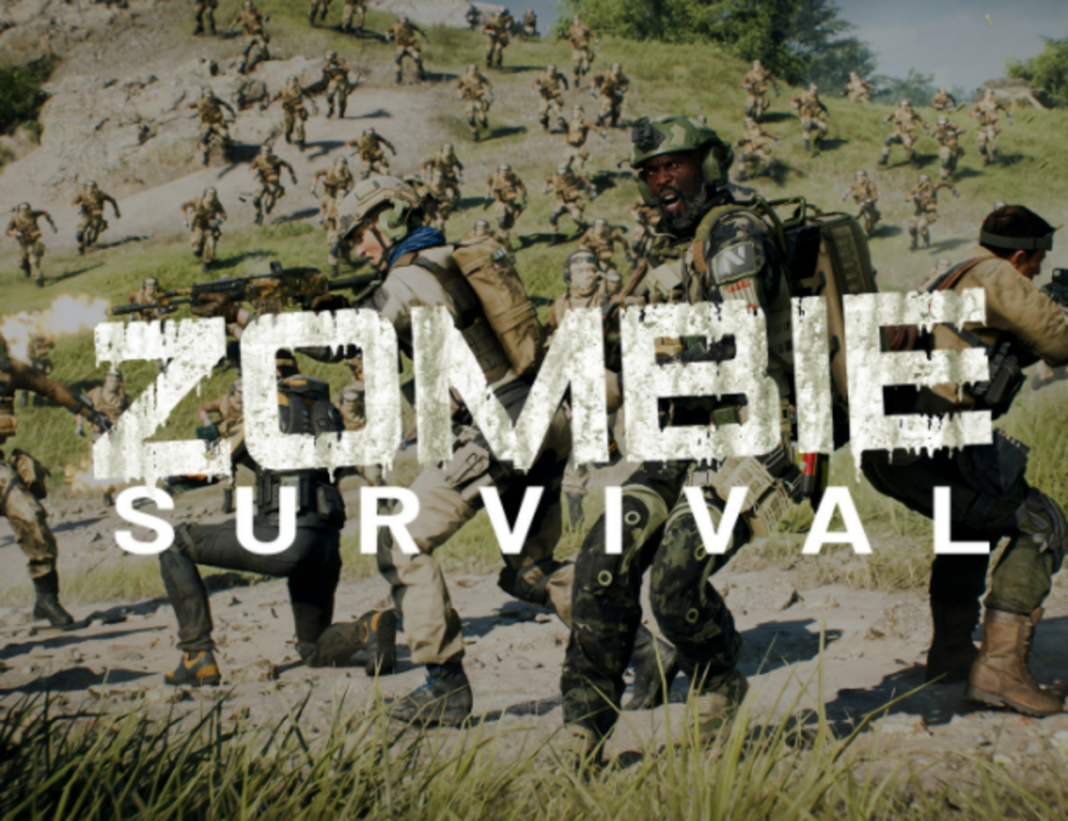 “Battlefield 2042’s” four-person teams are going to be put to the test, since the game’s new Zombie Survival mode is exceedingly difficult. The current Battlefield game was notable for having missing features and a slew of glitches when it was released. The majority of fans of the franchise have pointed out that each game in the series has had its share of bugs and faults that have been resolved over time.

“Battlefield 2042“, unlike previous games in the series, focuses primarily on multiplayer rather than offering any compelling single-player objectives. With well-written campaigns and stunning action set pieces displaying the capabilities of the developer’s current version of the Frostbite Engine, gamers were able to take a vacation from getting trounced online in prior iterations. DICE hopes to fill up the gaps with a variety of multiplayer alternatives, such as Battlefield Portal’s cycling game modes, which include beloved weapons, maps, and modes from previous Battlefield games. One of the most intense game types has been added to Battlefield Portal’s newest mode.

Battlefield’s official Twitter revealed the new game, which was created by streamer StoneMountain64 and demonstrates the Battlefield Portal mode’s capabilities. It gives “Battlefield 2042” players the ability to build new and unusual game types by combining weaponry, environments, and modes from many of the franchise’s previous games. This comes after the recent departure of Battlefield Portal’s holiday-themed infection mode, which matched teams of Santas against Elves.

This week in #BattlefieldPortal
Zombie Survival by @StoneMountain64

Players start in various parts of a smaller version of the game’s vast landscapes in “Battlefield 2042’s” Zombie Survival mode, which is a genuine test of teamwork. Players should then try to meet up with their Squad before zombie warriors drop from the sky and soon encircle them. The “zombies” in the games are standard AI troops with just knives. The amount of zombies dropping in grows as time passes. Teams can resurrect fallen comrades by beating enough zombies, which will be plentiful. The team’s ammunition reserves aren’t in the same boat. This week, the mode will be playable on the Battlefield Portal.

Despite its flaws, “Battlefield 2042” was the second most successful launch in the series history. Fans who have played Battlefield games around the time of its release are familiar with the bugs and other challenges that new entrants in the series frequently encounter. Thousands of those fans are still having a good time while playing 2042, despite what some unfavorable internet remarks would suggest. Many people feel that DICE will be able to enhance “Battlefield 2042” over time. If Battlefield Portal is developed to its full potential, it might be a terrific experience for fans of the game.

Call of the Night ‒ Episode 12

15 Movie Mistakes That We Didn’t Realize Before