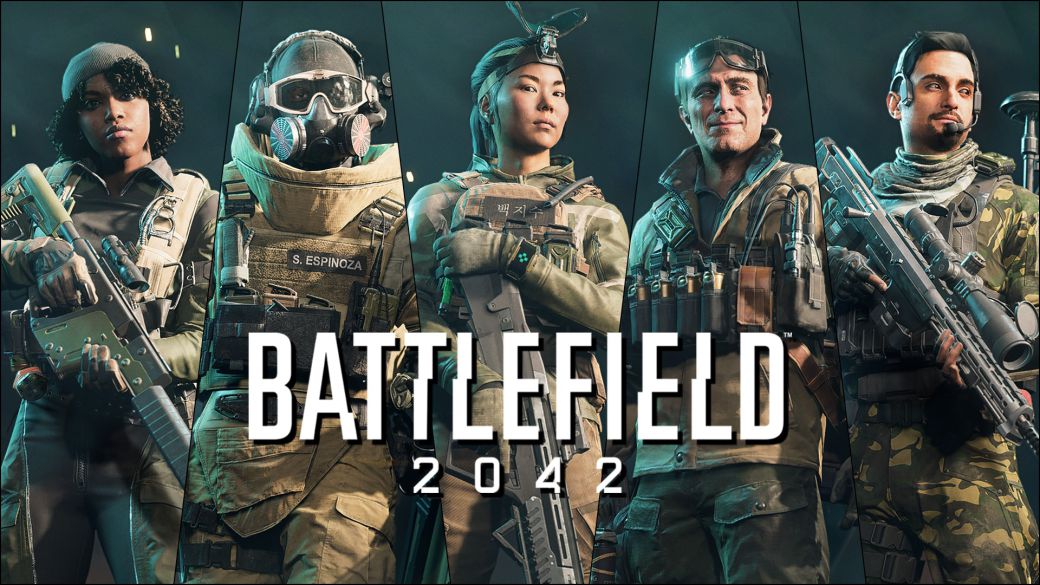 “Battlefield 2042” recently completed its open beta test, and Electronic Arts has highlighted what it learned from the experience. There were features that needed to be ironed out and bugs that needed to be fixed, like with every beta. Bugs are always a major issue, prompting some to speculate about the age of the “Battlefield 2042” beta build. Many questions are answered, implying that major modifications to the game are on the way.

With “Battlefield 2042” launching in less than a month, DICE is working hard to ensure that the game is in the best possible form. The most direct approach to gathering direct input from players is through beta tests, which are always full of signals about what is and isn’t working. Some problems, such as graphical abnormalities, are easier to overlook, but those that interfere with gameplay are far more concerning. The game’s release date is rapidly approaching, and it’s unclear whether DICE will be able to fix the majority of the issues before then (remembering, of course, that post-launch patches are also an option). The test had a lot of flaws, which doesn’t auger well for “Battlefield 2042”, but EA is taking notes and letting players know that it’s paying attention.

EA has published a lengthy blog post outlining in great detail what it learned during the test to demonstrate that adjustments are being made. To begin, the report verifies that the beta build was from August, not later, as some had speculated. But there’s a lot more to it. The article covers a wide range of subjects, including loadouts, menu updates, the ping system, and more. Although loadouts were limited in the test, they will be entirely customizable in the full game, as well as able to be named to make them easier to locate. The plus menu will be more functional than it was in the beta, allowing for on-the-fly attachment switches. The ping mechanism has been improved to make it more responsive and to allow teammates to communicate more effectively. Let’s hope this helps with team identification, which has been a major issue in the “Battlefield 2042” test.

That’s not all, though. More tanks on Orbital for PS5/Xbox Series X/S/PC, a grenade indication, health regeneration modifications, Big Map, and Commorose are among the other changes. Others, such as the health regeneration adjustments, are aimed to make positions like the Medic more beneficial to the game as a whole, according to the post. The Commorose is a series mainstay and is useful for speedy team communication in the midst of combat, thus leaving it out of the beta was an odd decision. The list of changes continues beyond what’s described here, so the game may look very different when it launches.

“Battlefield 2042” has come a long way, and like many games, it hasn’t been without its challenges. However, with these test changes, as well as the addition of a creative suite and Battlefield Portal, a mode that reinvents material from previous Battlefield games, “Battlefield 2042” is poised to make a major statement when it comes next month.