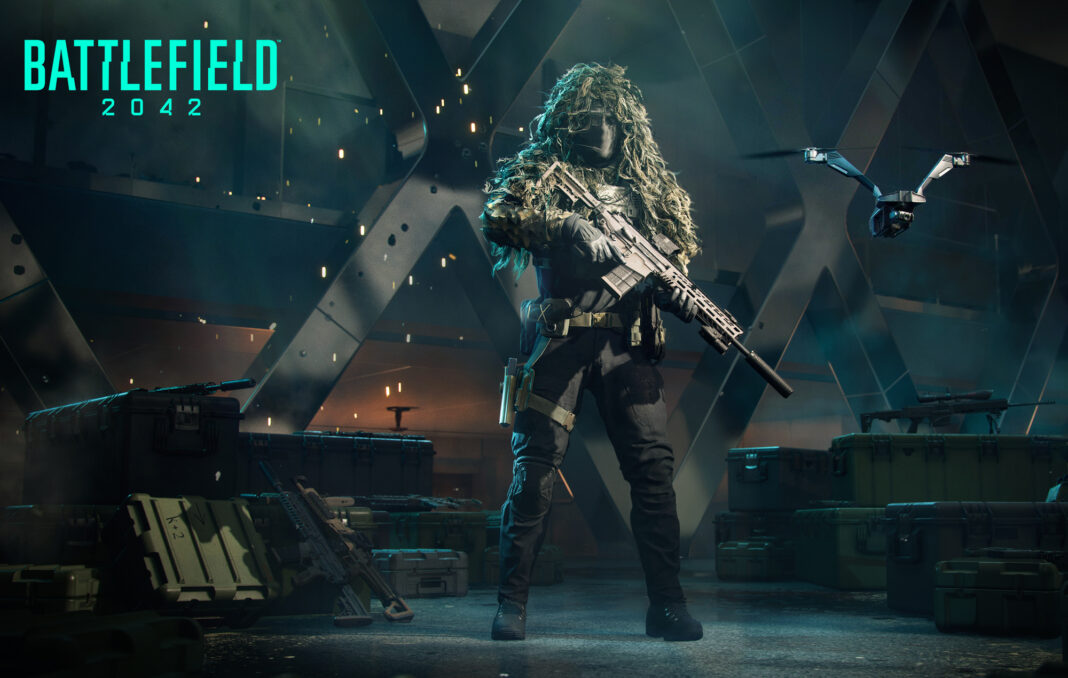 Those who pre-ordered “Battlefield 2042” on Amazon have reportedly started receiving beta codes.

Some Amazon customers have been receiving redeemable codes for the “Battlefield 2042” beta early due to pre-ordering the game through the online store, according to a post on the r/GamingLeaksandRumours subreddit. EA and the game’s developer DICE haven’t given a specific date for the open beta, only stating that it will take place sometime in September.

Players who pre-order any edition of “Battlefield 2042” will receive early access to the open beta, according to EA. However, it appears that Amazon is the only outlet that has started mailing out redeemable tickets for the early access beta so far.

According to a recent report by industry insider Tom Henderson, the “Battlefield 2042” beta dates have been pushed out to October 6 for early access and October 8 for open beta. If this is the case, it may simply be a case of Amazon giving out codes a little early than other retailers.

This hypothesis gathered popularity after Twitter user @JMaine518 stated that they had received the same email from Amazon, but that despite redeeming the code, nothing has appeared on their PlayStation as of yet.

Just got sent my Battlefield 2042 Beta Early Access Codes From Amazon. Hopefully this means the beta is coming soon 🙏🏿 pic.twitter.com/CnRCgFHbAu