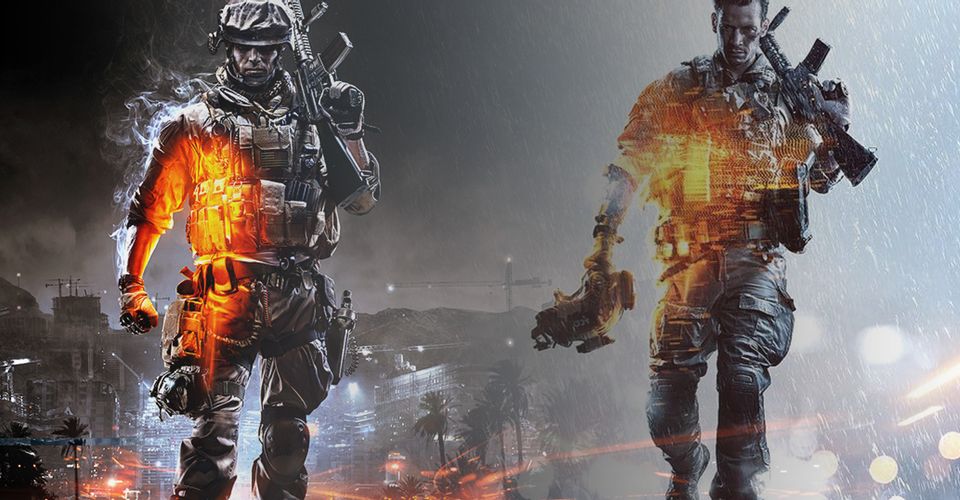 “Battlefield 2042” has been delayed till November 19, 2021, exactly one month before its initial October release date. The game was set to be released on October 22, a mid-fall date that has historically proved advantageous for the Battlefield series in order to sneak ahead of Call of Duty’s annual releases, which are typically released in November. “Battlefield 2042” will now arrive after Call of Duty: Vanguard this coming November.

After a tumultuous summer that saw the game’s unveiling and gameplay debut, EA has been very quiet regarding “Battlefield 2042”. In August, a cinematic video was published, confirming the return of Battlefield 4’s Irish in “Battlefield 2042”, and a private technical test was also done, but the publisher and lead developer DICE hasn’t revealed anything since then. A September beta was originally announced, but no exact release date has been given. This appears to be the result of an internal reorganization at EA Studios, which has caused the game’s complete release to be postponed.

EA disclosed to investors on Wednesday that “Battlefield 2042” will not be released in October as planned and will instead be released on November 19, 2021. “Battlefield 2042” had been rumored to be delayed prior to the announcement, but it wasn’t clear how big of a delay there would be. The official delay appears to be small, with EA citing the pandemic as a major factor in the new release date. The publisher claims that “updates” on the open beta will be released before the end of September.

An update from the Battlefield team pic.twitter.com/gaKbhjNd64

Although “Battlefield 2042’s” sales may suffer as a result of its release after Call of Duty, it may provide DICE the time it needs to make necessary improvements and prevent a PR disaster. The series has a history of beginning with a slew of glitches and connectivity concerns, so DICE should be able to smooth things up to ensure a flawless launch. EA has yet to reveal when “Battlefield 2042’s” new mode, Hazard Zone, will be released. The mode is supposed to be akin to a battle royale or Escape from Tarkov, but no specific details have been released by the developer.

“Battlefield 2042” will still be released in time for the holidays, but it will be sandwiched between Call of Duty: Vanguard and Halo Infinite, its two main opponents. Although the latter is available on Xbox Game Pass and has a free-to-play multiplayer option, it may not have a significant impact on “Battlefield 2042” sales, but it does pull EA’s largest title of 2021 out of its normal sweet spot. Battlefield V was released around the same period a few years back and was a commercial flop for EA, so it’ll be fascinating to see if “Battlefield 2042” can outperform the competition.

Previous articleStar From “Y: The Last Man” TV Show Talks About Yorick’s and Agent’s 355 Relationships
Next article“Wheel of Time” Showrunner Told That TV Series Be Compared To “Game of Thrones”