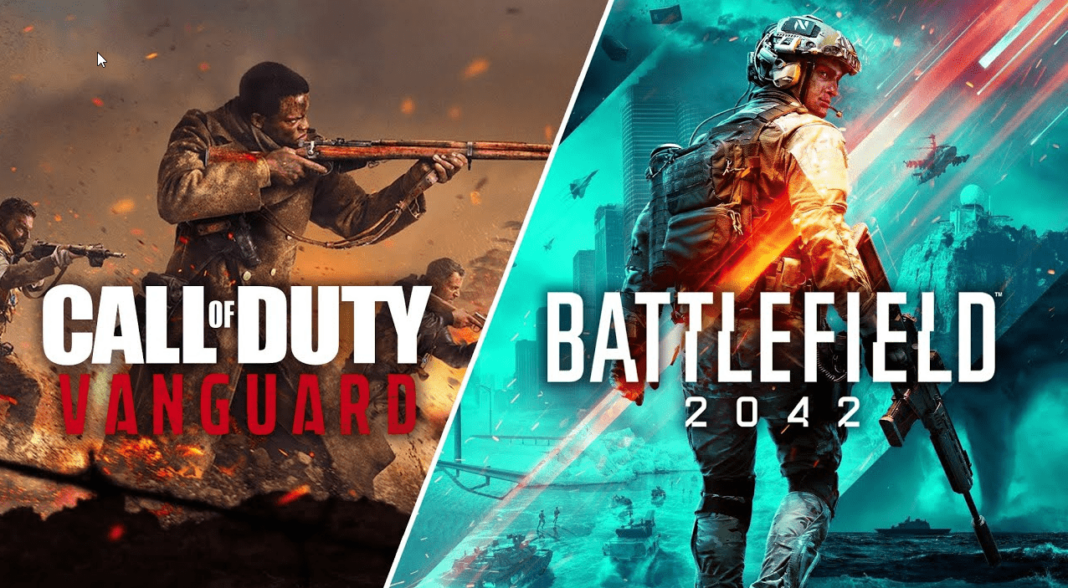 This attempt to attract the Call of Duty crowd apparently extended to content creators. Henderson notes that Call of Duty had multiple content creators at the beta capture event. However, Battlefield creators were not included. This focus on a different shooter franchise may be a concern for long-time fans.Henderson’s report was published after the Battlefield 2042 beta was released. Some people enjoyed the beta but others felt it was too far behind the game’s intended pace. The beta had a lot of bugs. Henderson stated that DICE has “major stability problems with builds of the game.”

There are still more than a month before Battlefield 2042 is released. However, there is still hope that some technical issues will be solved by then. The report by Henderson ends on a sad note. However, it reveals that some employees are worried about losing their jobs due to the current state of the game. The holiday season will be competitive for first-person shooter gamers, with Call of Duty and Halo Infinite both coming out within the next few weeks of Battlefield 2042. Battlefield should be a fun experience.

Closer Look at Helmet of Dreams from “The Sandman”

Which Scene from “The Sandman” Made Neil Gaiman Cry?

Details on the “Lord of the Rings: The Rings of Power” Galadriel’s Visit to Halbrand

Previous articleGame Of Thrones Star Bella Ramsey: The Last of Us Does Definitely Feel Like The Biggest Thing I Have Done
Next article“Y: The Last Man” TV Series Episode 8 Recap