2042, like past “Battlefield” games, is chock-full of breathtaking maps. Although the game may debut with a restricted number of maps, future DLCs and content upgrades are anticipated to include many more. Although you can watch a few videos on each map to get a head start, the best method to learn map knowledge in these maps is to play them multiple times.

You’ll gradually begin to explore various maps depending on the game mode you choose. Some of their pieces will be locked, and players will only be able to access them as the game progresses. As a player, this means you’ll have to adapt to a constantly shifting environment, which is one of the most difficult aspects of any “Battlefield” game. 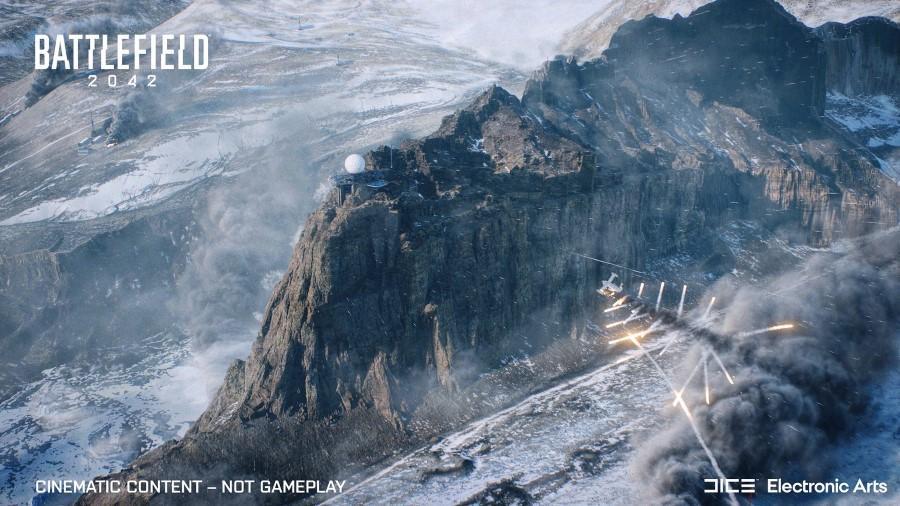 Breakaway could be the largest map to be released with “Battlefield 2042“. Set in an Antarctic mountain range, you’ll need to employ any vehicle you can get your hands on to avoid missing out on the majority of the action.

When playing Breakaway, keep an eye out for the destructible fuel tanks, as they will set off permanent fires if destroyed. 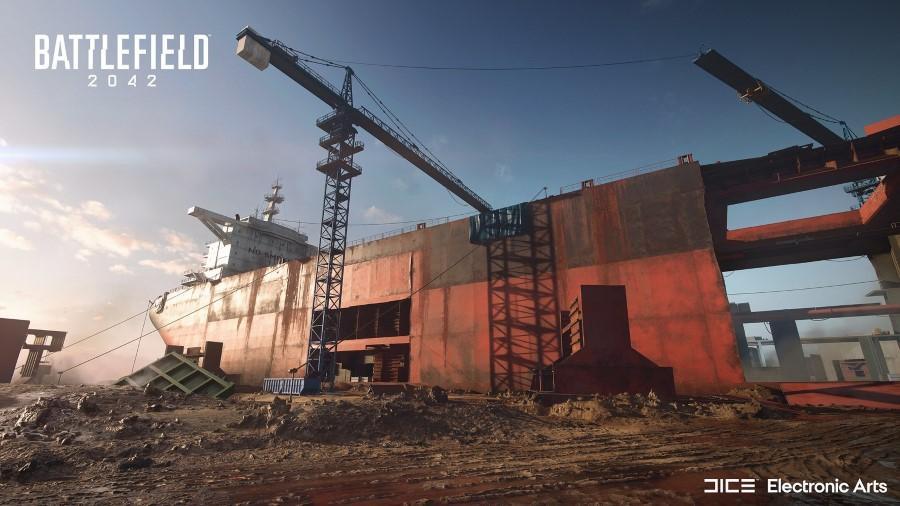 Discarded is one of “Battlefield 2042’s” most unusual maps. The majority of the area that players can use as cover is made up of abandoned ships.

Set in India, you’ll be fighting on and around these ships that have become stranded owing to low water levels. Almost all of these ships have been ripped apart for scrap, so you’ll have plenty of openings and extra compartments to utilize as cover during gunfights. 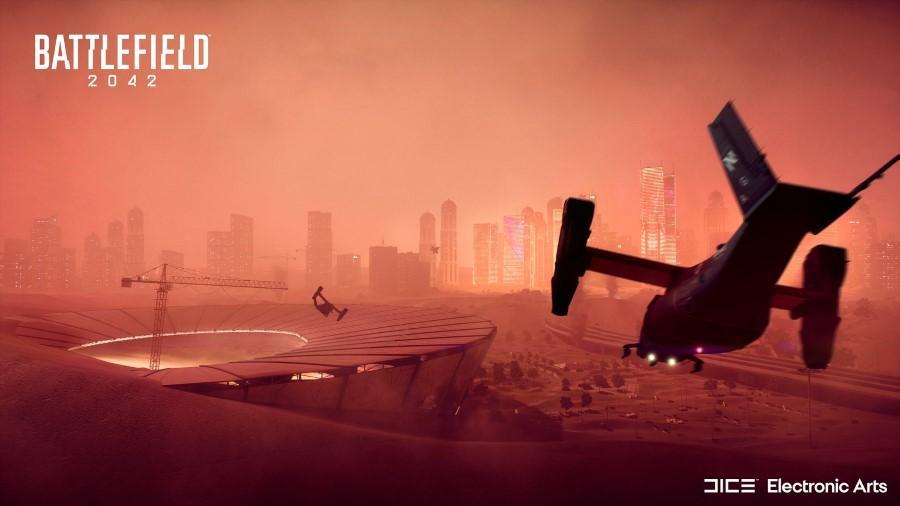 Players will be pitted against each other in a city that has been lost to desertification in Qatar. As you fight your foes, you’ll have to contend with sand and dust storms, making it difficult to notice them from afar. These instances will also be ideal for players that thrive in close-quarter fighting, as they will be able to take advantage of the weather to get up close and personal. 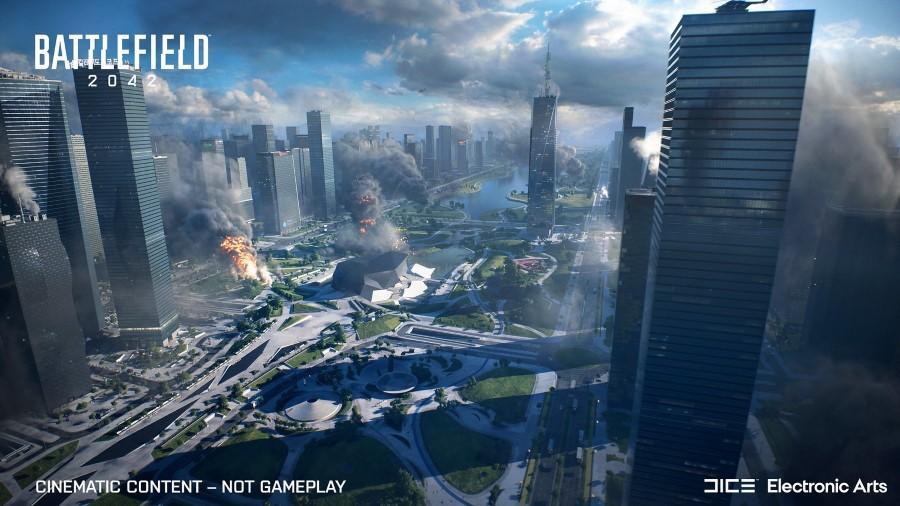 While apocalyptic maps can give players the chills, it’s difficult to deny the allure of a metropolitan map replete with skyscrapers and modern architecture.

Kaleidoscope is set in South Korea, where you will find yourself in the heart of the city, with a river passing through it. Tornadoes, on the other hand, should be avoided when playing Kaleidoscope because they can lift and move vehicles. When these flying vehicles collide with players, they can do lethal damage, and no one wants to be the one who is killed by a rogue tank. 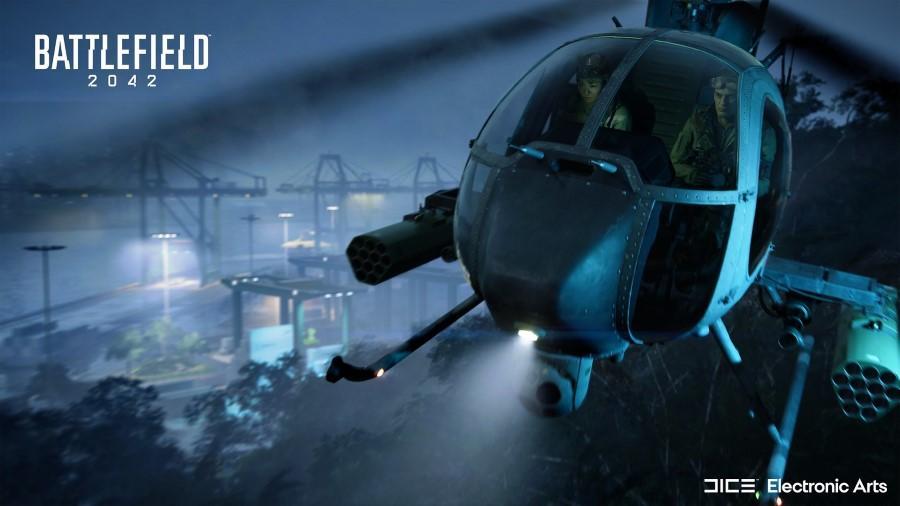 Without a night map, no “Battlefield” game would be complete. Players will need to rely on moonlight and lighting to see their foes in Manifest, which is set in a Singapore container yard.

In this container yard, there are a lot of open corridors. A crane will also be used to lift some of these containers, providing a wonderful element of surprise to the game. 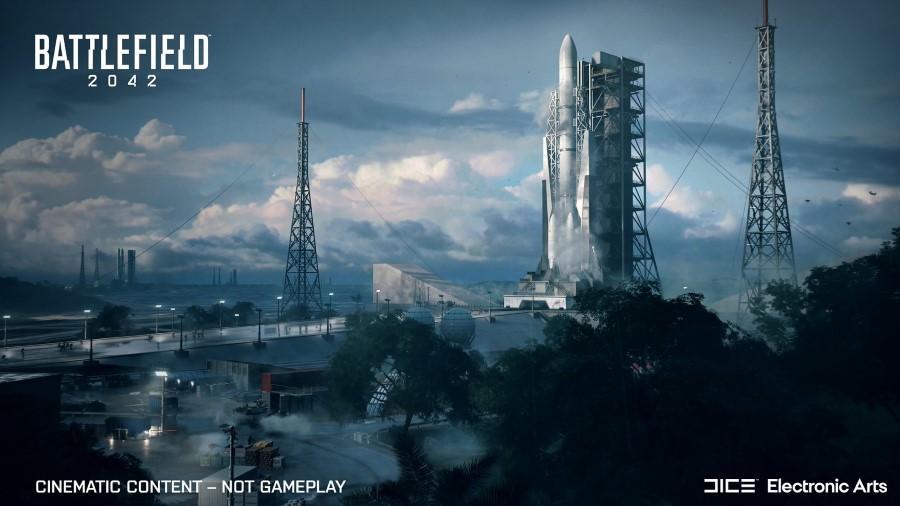 Due to several tests and hard labor, the majority of public rocket launches are fairly successful. Players in Orbital, on the other hand, may get to see a rocket launch go horribly wrong.

In Orbital, French Guiana, you’ll be battling to keep control of a rocket that’s set to launch. While other maps may incorporate weather effects to provide a degree of surprise, Orbital may startle players by destroying the map with a failed rocket launch. 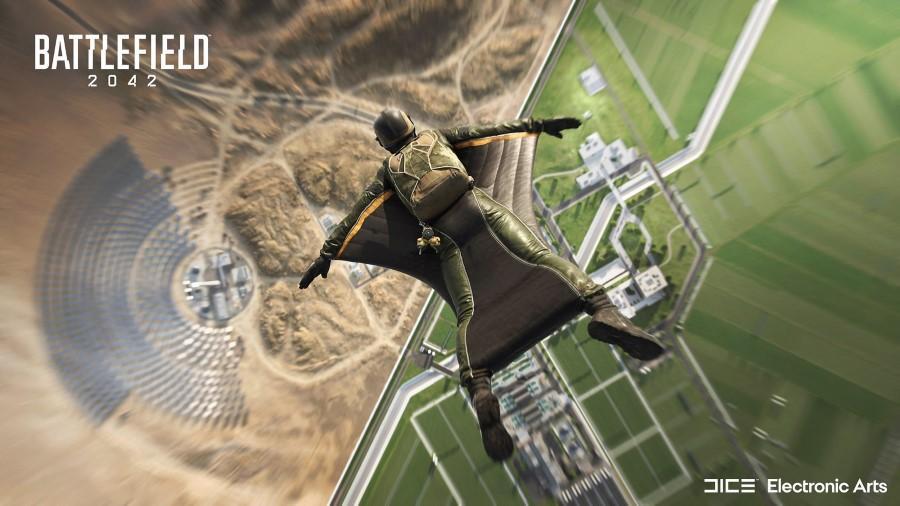 Renewal is another desert-themed map in “Battlefield 2042”, although this one is a little different. The map, which is set in Egypt, has a massive wall in the centre that divides the human-made agricultural zones from the parched desert.

On each side of the map, you’ll be able to participate in several sorts of combat, making this one of the game’s more varied battlegrounds.

Players will be able to enjoy some of the legendary maps from previous games in the Portal game mode, in addition to all of the exclusive “Battlefield 2042” maps. The Battle of the Bulge and El Alamein from Battlefield 1942, Arica Harbor and Valparaiso from Bad Company 2, and the Caspian Border and Noshahr Canals from Battlefield 3 will all be available in Portal mode. However, it’s unclear whether the developers want to add any more classic maps to the mix.